Earlier today, the BBC Sport app finally launched on Windows Phone - and now, the BBC has even more love to share with users of Microsoft's products. The BBC iPlayer app is now available on the Xbox One - over a year after the corporation first confirmed that it was in development. 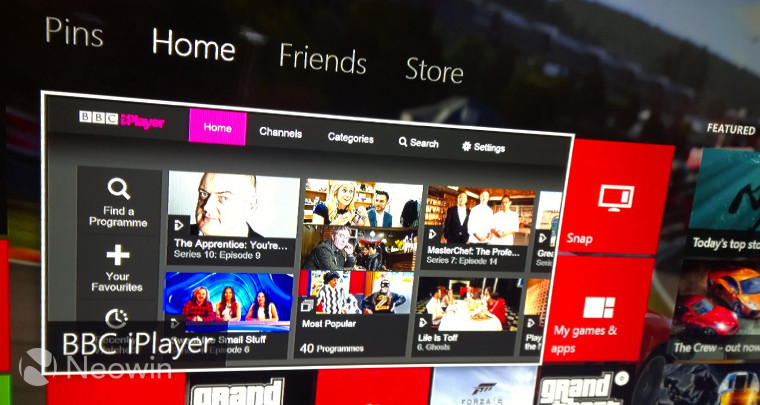 Back in January, a BBC insider claimed that development of the app had been delayed, and that the team working on it had encountered serious problems with integrating the Xbox One's Kinect voice and gesture controls into the app.

The app launches today with no Kinect integration, but it does have a simple UI and speedy performance, and it also integrates Welsh-language content from S4C in Wales, which joins BBC iPlayer today. It appears that there is no support for live streaming of the BBC's TV channels though - only content that has already been broadcast is available to watch on-demand. 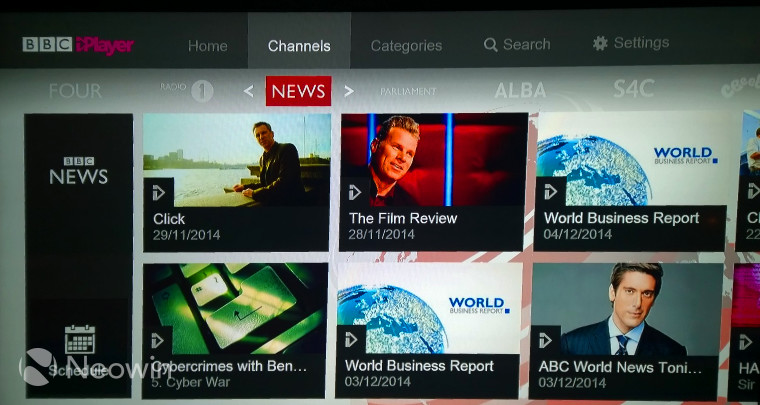 Parental guidance controls are also included, along with the option to boost your default video streaming quality up to HD.

The app is not well publicised yet, and even searching for it on the console yields no results. The only way that we were able to find it was by searching for 'BBC iPlayer' via the Xbox One SmartGlass app, and then installing it from the phone.

If you install the app on your Xbox One, be sure to let us know what you think about it in the comments below!