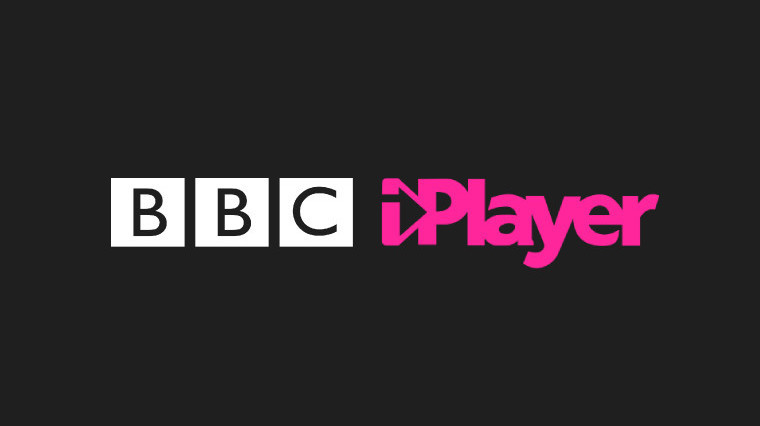 Christmas is nearly upon us - just 11 days away - and many will be unwrapping the new Apple TV. Despite launching in October, the updated Apple TV has been without the BBC's catchup service, iPlayer.

IPlayer on AppleTV is better than my desktop iMac. A few bugs but well done BBC. My new default box decided. pic.twitter.com/0F5Y6l0XaB

In the announcement stating that iPlayer will come to Apple TV, a list of shows - exclusive to iPlayer - were announced. They include:

Apple TV was really the only notable place where iPlayer was missing. For those in the UK, iPlayer is accessible on Web, Android, iOS, Roku, Fire TV, Chromecast and more.

Dan Taylor-Watt, Head of BBC iPlayer, said: “Christmas is a popular time for viewers to come to BBC iPlayer, as they unwrap new devices and browse and discover the BBC’s fantastic Christmas programmes. With the launch of iPlayer on new Apple TV, I’m delighted we've been able to give people another way of accessing the full breadth and range of BBC programmes."

Source: BBC via The Verge