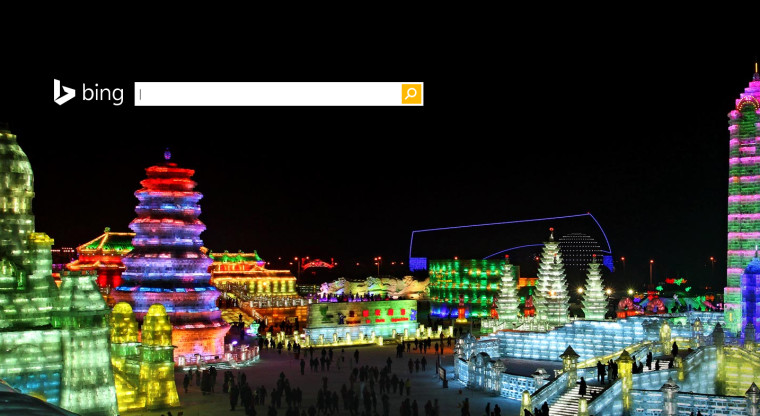 Bing, Microsoft's search engine, is always looking for new ways to improve the service. Everything from taking search outside the browser to finding new ways to curate content based on a search query; the engine is adding many verticals at Microsoft.

To help improve common queries and other searches, Microsoft is looking for human help and could be launching the addition to the service in the near future. The product, which we are hearing is called Distill (or that could be the codename) is aimed at bringing humans into the search equation.

What sources told Neowin is that the engine is looking to take common and complex queries and present them to users to answer the question. The user will then provide the result which can then be integrated in Bing results.

Answers are vetted as well, so you don't have to worry about users sabotaging the search experience with a string of erroneous responses. While we are still digging around, it does sound like this method uses crowd-sourcing to help make Bing better by using real human searching instead of only algorithmic based search results.

One thing that we have not figured out is how will Microsoft entice users to answer questions to improve its engine? They could use the Bing Rewards system as a form of compensation for taking time to answer a question though that's just speculation at this point.

Neowin was told that the service should be launching soon-ish but we don't have an exact timeframe on when it will go live. There is also the chance that the product could be canned before release if internal testing does not go as planned. With that being said, the product is further along in testing than other projects that were previously shutdown before launching so there's a decent chance this gets to see the light of day.

The idea seems logical, if Microsoft can find ways to get humans to interact with results that improves the quality of searching in a way that does not allow the system to be gamed, it could significantly improve the engine and offer a whole new angle for the company to compete.