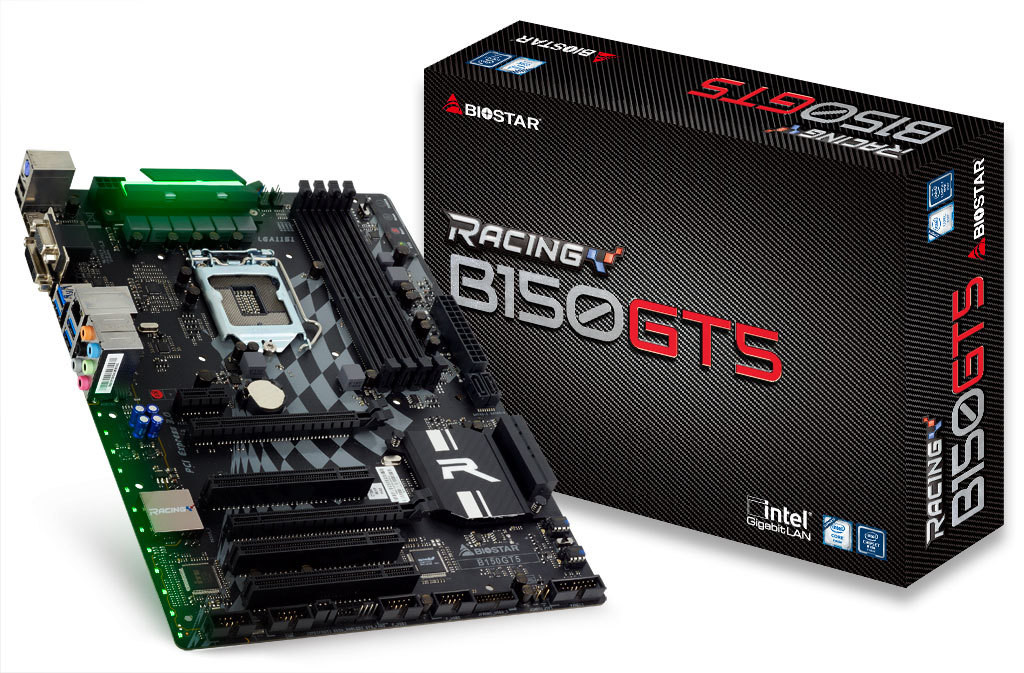 If you've been looking for a motherboard that can emulate the interiors of the hottest nightclubs in your city - sort of - look no further, as Biostar's new Racing B150GT5 is packed with LEDs and the ability to accept and control a 5050 LED light strip.

While this isn't the first motherboard to offer LEDs and the ability to control and customize them, it is one of the few that actually allows users to plug in a standard 5050 LED strip directly into the motherboard. Naturally, all of the LEDs can be controlled using the Biostar's Vivid LED DJ software, that will allow for fine tuning of colors, rhythms and more.

The specifications for the B150GT5 are as follows:

The Biostar B150GT5 motherboard should retail for around $95 USD and be available from online retailers shortly. For more information, be sure to check out Biostar's website.