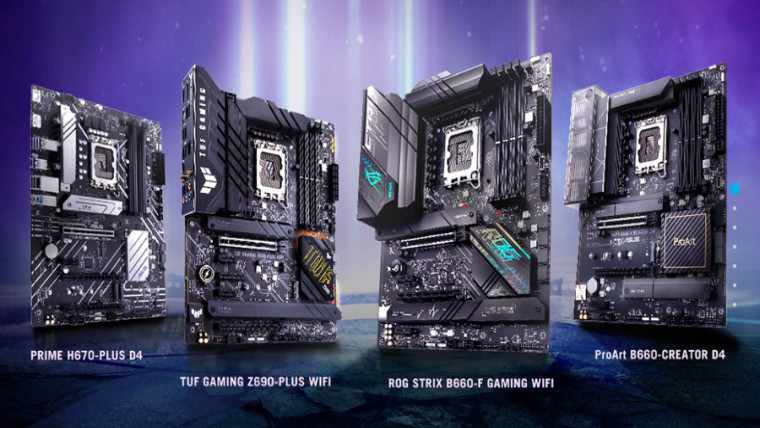 In an announcement today, ASUS revealed that it is providing BIOS support and updates for its 600 motherboards with a Z690 chipset. The updated motherboards shall be geared towards the forthcoming new wave of 13th Generation Intel Raptor Lake CPUs.

ASUS will make available all UEFI (Unified Extensible Firmware Interface) BIOS for the following Series 600 motherboards with Z690 chipset for download, on its support website.

The timeline as to when these updates shall become available is yet to be disclosed. As Intel’s Raptor lake is expected to be launched somewhere in October, according to some reports, the new lineup will go head to head with AMD's Ryzen 7000 (Zen 4). AMD's counterparts are also coming later this year. However, they will need new motherboards that support the upcoming AM5 socket platform and shall require DDR5 RAM.