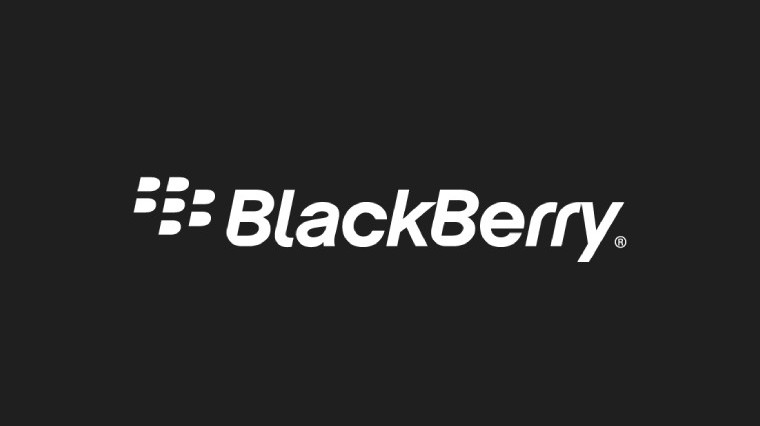 The chief executive of BlackBerry, a company known for its development of smartphones, announced on Friday that it is working with Boeing to produce a smartphone with the ability to self-destruct when tampered with. Boeing is a Chicago-based aerospace and defense contractor, best known for jetliners and fighter planes.

"We're pleased to announce that Boeing is collaborating with BlackBerry to provide a secure mobile solution for Android devices utilizing our BES 12 platform."

The Boeing phone was first announced back in late February of this year although the details of who was going to produce the phone were still scarce. At the time, the device was described to be a "5.2-by-2.7-inch handset, slightly larger than an iPhone", and was already in development for three years.

New reports describe the smartphone as being based on a version of Android and is currently known as the "Boeing Black" phone, although the dimensions of the device are not specifically mentioned. The device encrypts calls and is aimed at government organizations and others that need to keep communications secure. In addition, the smartphone also uses dual SIM cards to enable access across multiple mobile networks and can be configured to connect with biometric sensors and satellites.

According to Reuters, Boeing has now begun offering the phone to potential customers.