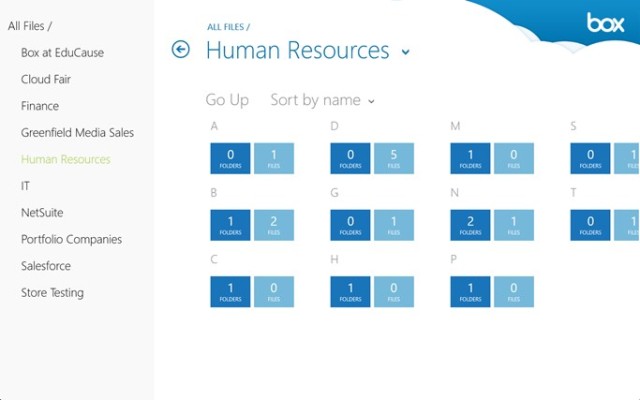 In July 2012, the popular business-themed cloud file storage service Box launched its first version of its Windows Phone app, and in October it followed through with an app for Windows 8 users. Today, Box announced it has launched new versions of both apps and both get some added functionality.

In a post on the Box blog, the company said both of the app updates include the ability to view previews of files, something which Box added to the Android app a few months ago. It states that the feature supports over 75 different types of files, adding:

We’re going far beyond the typical Word document or PowerPoint presentation. Ever wanted to see an AutoCAD file on a mobile device? Or an Adobe Illustrator file? With Box, it’s all possible—no need to open other apps or spend time downloading the file.

The Windows 8 app has also added a new a navigation bar that shows up when a user swipes from the top of the screen, along with some semantic zoom improvements. Box said that since it launched late October, the Windows 8 app has been downloaded over 500,000 times.