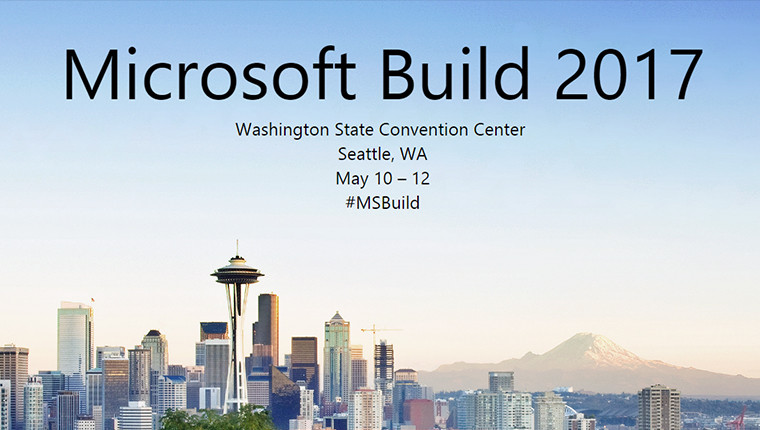 Back in February, Microsoft opened up registrations for its Build 2017 developer conference, which will kick off in about three weeks. The company has started to reveal some of the things we can expect to see at Build.

There are four categories in which you can vote:

Along with the four, there is also the Ninja Cat of the Year award, whose winner is picked out by the Windows team. The choice "celebrates the developer or experience that we believe most reflects what Windows is all about, empowering people of action to do great things".

You can sign up with your Microsoft account, and start casting votes on the Windows Developer Awards site. Be quick though, as voting ends April 27.