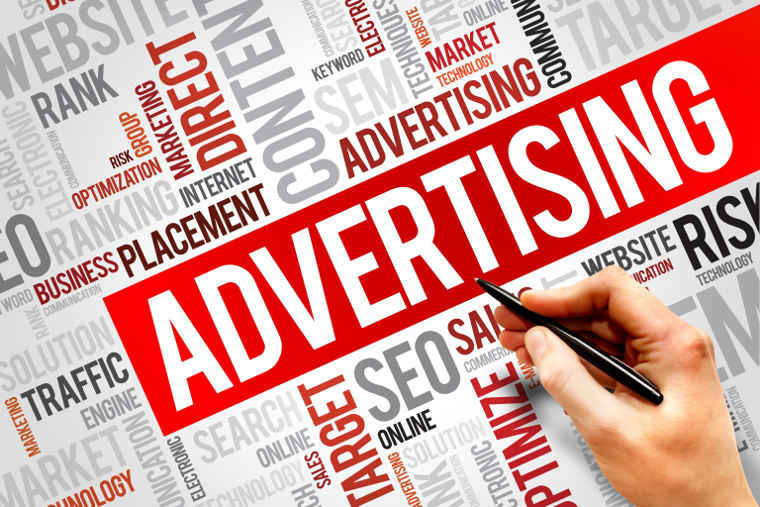 Regarding the forecast, Zenith said:

“Social media platforms have benefitted from the rapid adoption of mobile technology, using it to embed themselves into their users’ daily lives. For many users, social media is a focal point of their social lives as well as their main source of news. Social media ads blend seamlessly into the news feed, and are much more effective than interruptive banner formats, especially on mobile devices.”

In terms of the total amount spent on global advertising, this figure is set to grow 4.4% in 2017, which is the same rate Zenith predicts for 2016. This ‘strong performance’ is riding on the back of several Asian countries including China, India, Indonesia, and the Philippines.