There's a fierce battle currently between two massive Android flagships - the Samsung Galaxy S4 and the HTC One - and we've already reviewed both of them. Samsung is pushing their device like never before with a huge marketing budget, while HTC's future hinges on the technology and improvements they've crammed into their device. 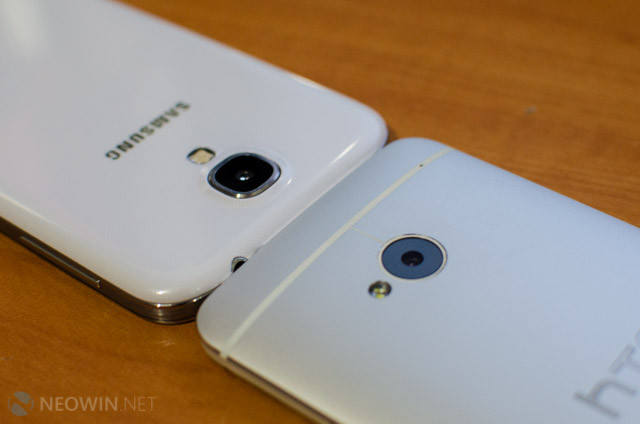 A head-to-head showdown is inevitable, but in the meantime we have two impressive cameras that need to be compared. On the Galaxy S4 we have a 13-megapixel Sony Exmor RS BSI sensor with 1.12 μm pixels and a f/2.2 35mm-equivalent autofocus lens; and on the HTC One we have a 4-megapixel "Ultrapixel" BSI sensor with 2.0 µm pixels and an f/2.0 28mm-equivalent autofocus lens.

Below I've compiled a range of comparisons between the HTC One and Samsung Galaxy S4's camera in a range of situations, grouped into good lighting (outdoors, sunny), moderate lighting (cloudy, indoors, good artificial lighting), low-light (night, poor artificial lighting), and a video recording comparison. There's also a look at the features of both cameras in the conclusion.

Throughout this comparison please mouse over the image to reveal the image from the other camera. The HTC One's photo is the default photo, while mousing over will reveal the Galaxy S4's photo. It may take some time for the second image to load following the mouse-over, so be patient. 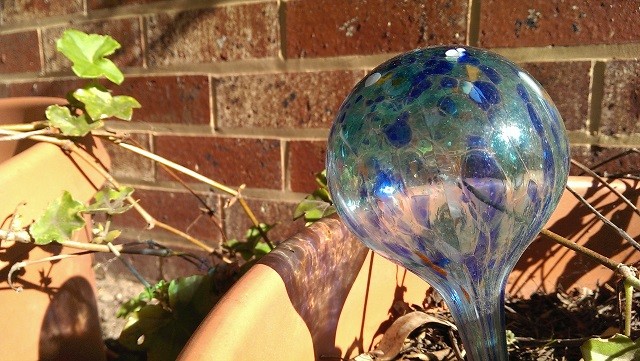 Result: Tie. Both images above are very similar. 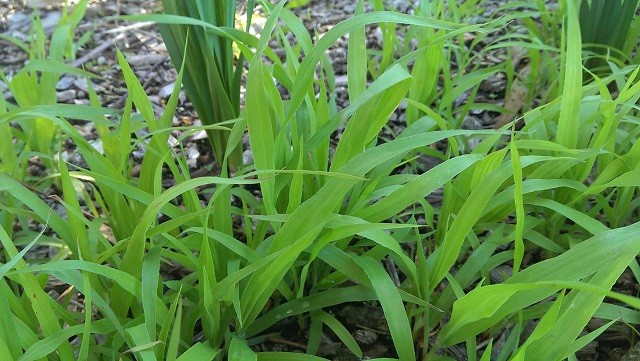 Result: HTC One. The saturation of green in the One's image more closely matches the real-life grass. 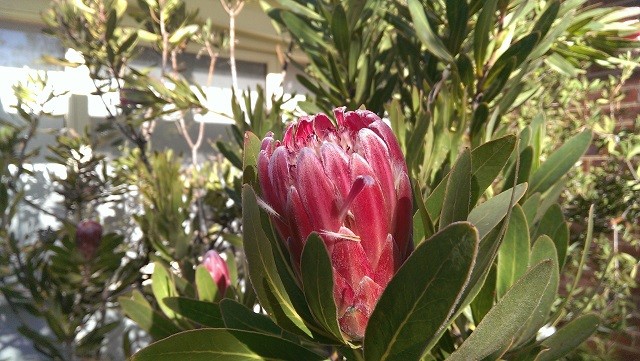 Result: Galaxy S4. The color saturation from the GS4 is more accurate, and the lighting is better. 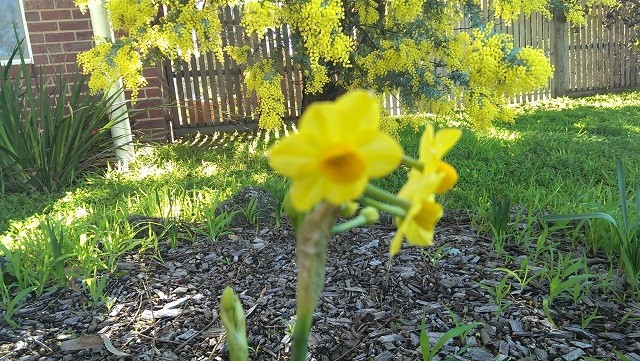 Result: Galaxy S4. I couldn't get the One to focus on the relatively small flower in the foreground whatsoever; it seems the camera has issues in similar situations. 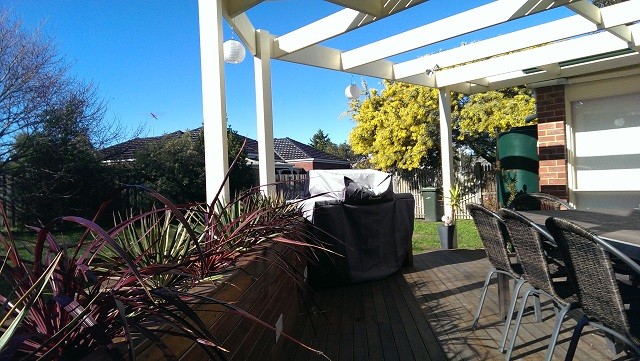 Result: HTC One. With a scene featuring lots of shadows, the HTC One exhibits greater dynamic range with similar color quality. 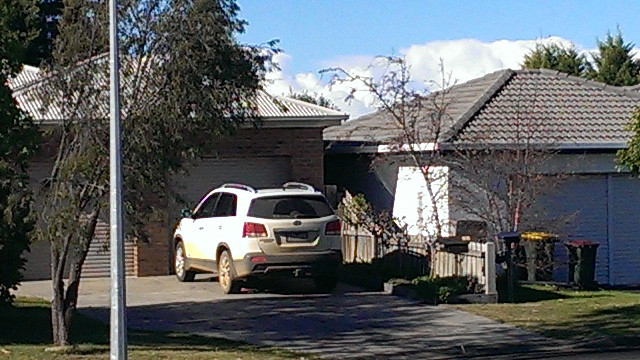 Result: Galaxy S4. As the GS4 has three times more megapixels at its disposal, images are not only sharper when scaled down, but in 100% crops like above, you get a greater zoom distance and generally better detail. 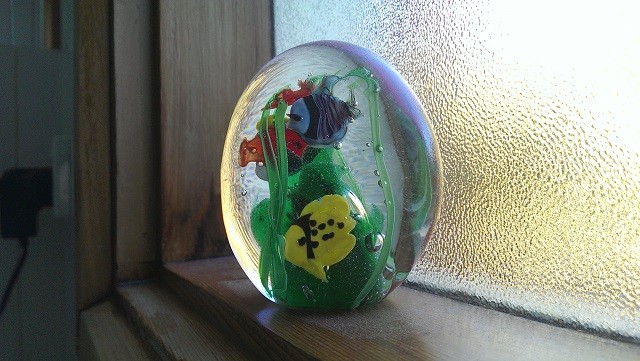 Result: Galaxy S4. The HTC One looks washed out and can't match the solid color saturation of the GS4. 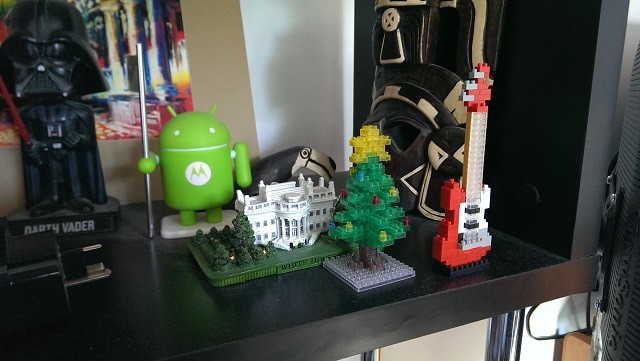 Result: HTC One. This particularly shot was an interesting battle to get without blur on the Galaxy S4, and while the colors are better in the end, the sharpness and sheer frustration of the GS4's low shutter speed makes me award the One as the winner here. 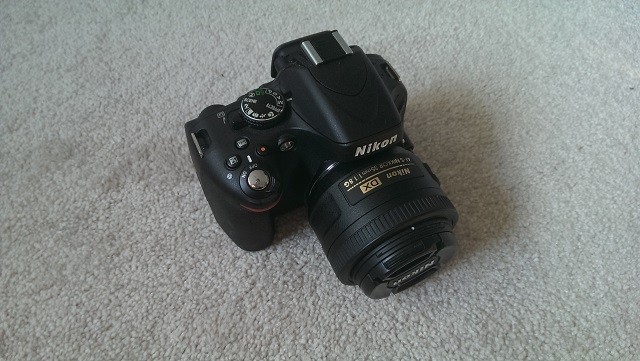 Result: Galaxy S4. The white balance, brightness and clarity of the GS4's shot blows the One out of the water. 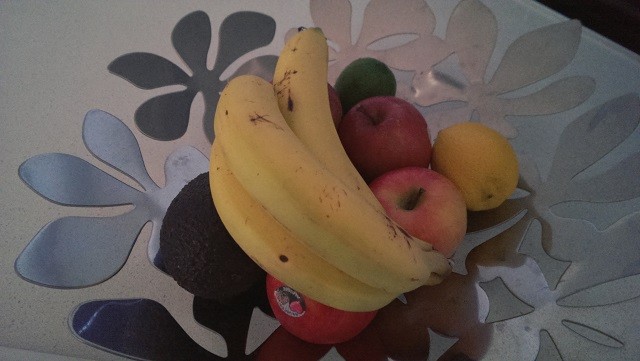 Result: Galaxy S4. The GS4's color quality and lack of grain simply annihilate the shoddy image produced by the One, which theoretically thrives in lower light. 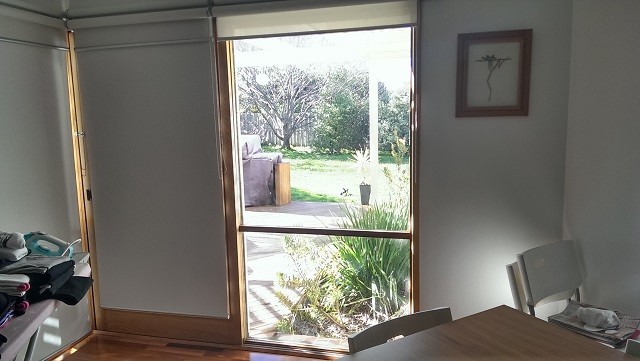 Result: Galaxy S4. This was a test of each camera's HDR mode, and with the One the window is still overexposed, while the GS4 provides a decent mixture of lighting that makes both outside and inside visible simultaneously. 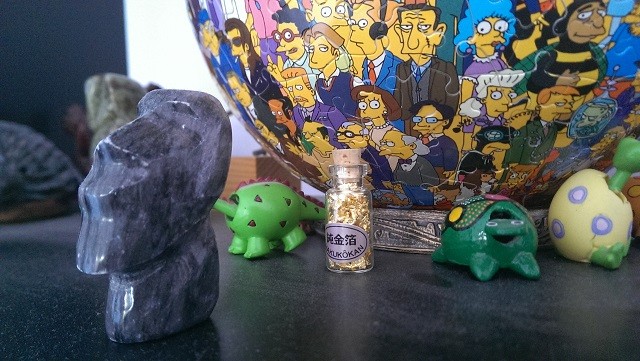 Result: Galaxy S4. While the One puts on a better show here, the GS4 provides superior color saturation and less grain in the darker (blacker) portions of the image. 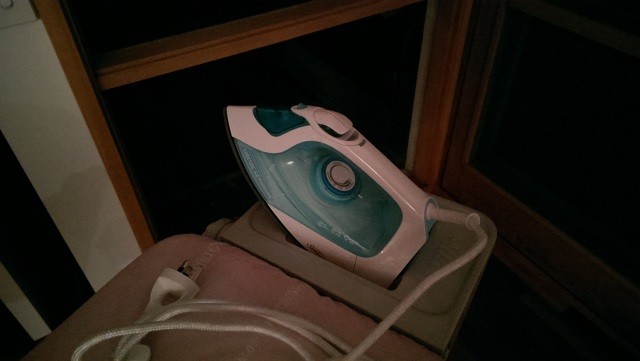 Result: HTC One. Having twice the pixel size allows for brighter images with less grain. 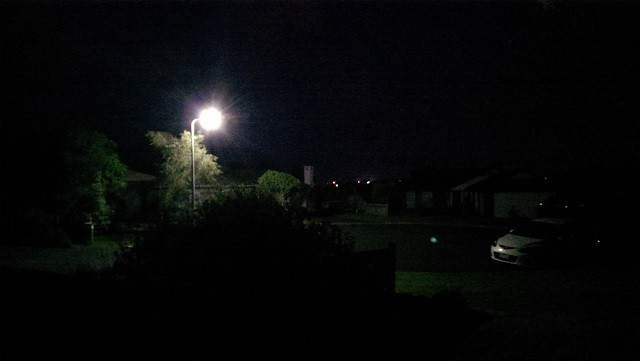 Result: HTC One. The One benefits from a higher ISO and larger pixels to crush the Galaxy S4 in this super-low-light test. 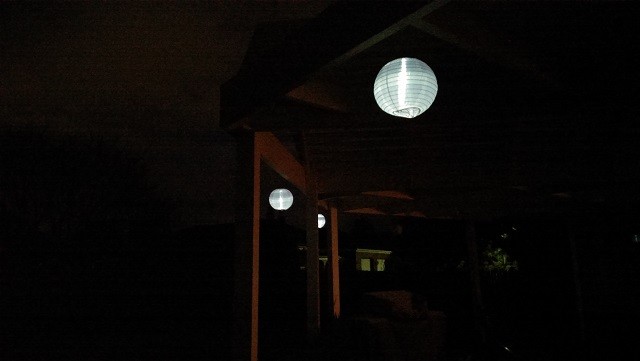 Result: HTC One. With the One's shot you can actually see what the lanterns are hanging from, to an extent. 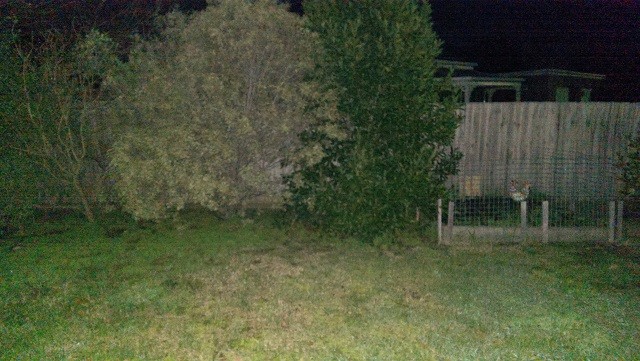 Result: Galaxy S4. Both photos are awful, but the GS4's is in focus when the flash was used and the colors are better.

Here's a video that covers everything about the video recording quality of these two devices.

Looking at the sample shots above, there are some interesting results in each of the categories. In good lighting, both the HTC One and Galaxy S4 performed well, almost having the same performance in most situations; however the added clarity provided from the large megapixel count of the Galaxy S4's camera leads me to believe that the GS4 is the best camera for these situations.

Similarly, the Galaxy S4 is the better camera for moderate light situations. While the camera can sometimes take its time to focus and there's a higher chance of a blurred image, the final quality blows the HTC One comprehensively out of the water, producing stronger colors with less grain. The Galaxy S4 also has a far superior HDR mode that significantly improves dynamic range in situations with high contrast.

In low-light the "Ultrapixel" camera has a clear advantage as each pixel can collect more light, leading to brighter and better results almost all of the time. In video mode the HTC One is also slightly superior, mostly due to the inclusion of optical image stabilization, although the quality from the Galaxy S4 was better around two-thirds of the time.

Features-wise the two phone cameras are very similar, each having HDR modes, panorama, image quality settings, photo filters, eraser and action modes, and best shot modes. The HTC One lumps a number of these into its "Zoe" mode, which captures a burst shot of full-resolution images even before you press the shutter (something the GS4 doesn't do), but most of the time you'll likely be using the standard photo mode. 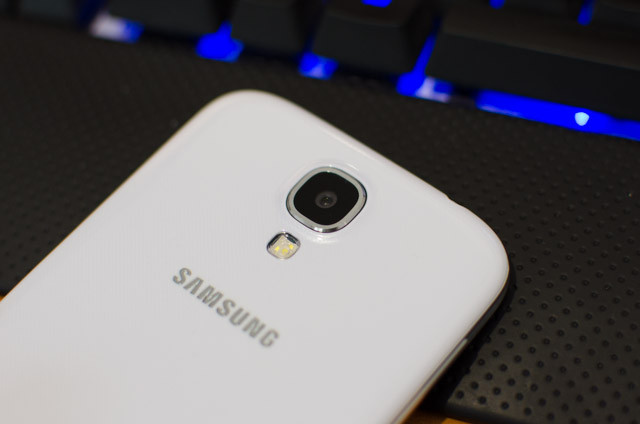 The best camera between the two flagship Android devices

At the end of the day, the Samsung Galaxy S4 has the better camera of the two devices: it's strong in good lighting and considerably better in moderate lighting, the latter of which will likely form the majority of your photography. While it falls behind in low-light capture and lacks optical image stabilization, the Galaxy S4 is a more rounded shooter that I'd prefer to use in most situations over the HTC One.