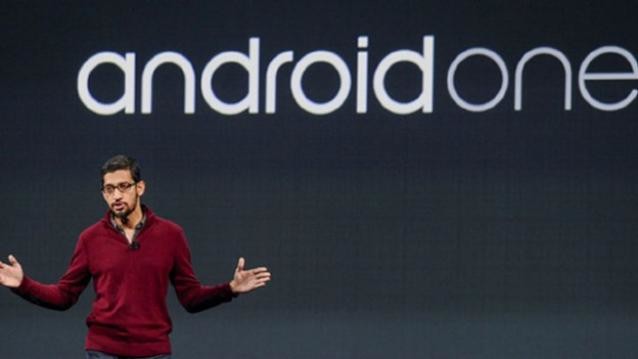 Google's inexpensive Android One smartphones with a promise of timely updates have been outsold by cheaper devices with better specifications.

The initial batch of Android One devices priced at nearly $100, was manufactured by Micromax, Karbonn and Spice with more companies expected to join the program soon. The smartphones were launched exclusively on e-commerce portals, a strategy which had proven good for Motorola, Xiaomi and Asus in the recent times, in India. According to a report from the Times of India, a total of 480,000 Android One smartphones were imported into India, while Motorola shipped 500,000 Moto E smartphones during the same period.

The failure to sell these devices has urged the manufacturers to sell them offline. Analytics firm Counterpoint Research has revealed that brick and mortar stores are responsible for 88% of smartphone sales in India, but most retailers have decided to not stock the Android One devices due to low profit margins.

Google's plan to control updates on low cost devices was a well appreciated one, but without a proper sales strategy and support from retail channels, it could be a tough one to execute. With more Android One smartphones launching in the near future, it will be important to establish a good sales network and improve from the previous launch.