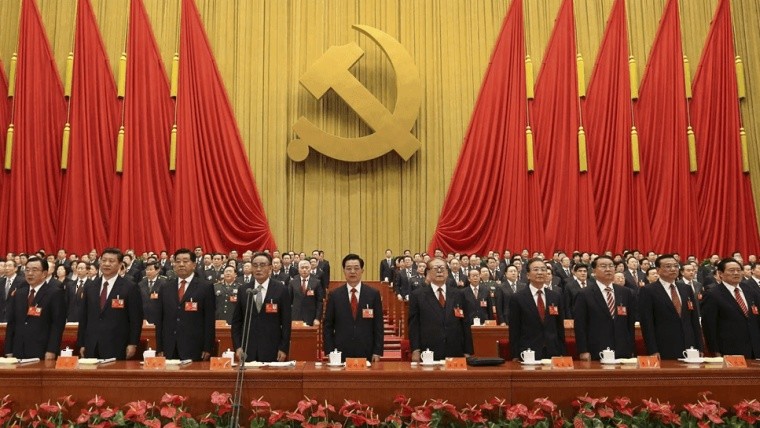 The US accusations against China did not sit well with the CCP. The Chinese regime has denied any role in hacking Microsoft Exchange Server and has called the cyberattack claims from the US and its allies "fabricated".

The Chinese state-run media Global Times called the accusations from the White House "very shameless" and "arrogant". As per the article, China is planning to instruct its embassies to ask the host nations to provide evidence regarding the hacking accusations. Moreover, it makes it clear that China will not allow the "so-called independent investigation" influenced by the US.

Another Beijing mouthpiece, Xinhuanet, went on to label the cyberattack allegations as "baseless" as the accusations against China's human rights records. This claim is going to be a bit hard to swallow if you trust these reports from The New York Times and BBC over Xinhuanet. The Chinese website cites a report from China's National Computer Network Emergency Response Technical Team Center to claim that China has been the victim of the US cyberattacks all along.

China's foreign ministry spokesman, Zhao Lijian, in a press briefing, called the US the world's top "hacking empire". As per the transcript posted by the Chinese embassy in the US, Zhao Lijian claimed that the US not only spies on its adversaries but also its allies. He highlighted a scandal in which the US government was accused of wiretapping German Chancellor, Angela Merkel.

The US is the world's top "hacking empire". It mustered allies to make groundless accusations against China on cybersecurity. By distorting facts, they aim to smear & suppress China to serve political purposes. We categorically reject their allegations. pic.twitter.com/Np6qgjxFny

Moving away from the political mudslinging, the Microsoft Threat Intelligence Center (MSTIC) has already pinned the Exchange Server Attack on Chinese state-sponsored cyber espionage group HAFNIUM with "high confidence". As of now, China is yet to respond directly to the software giant.