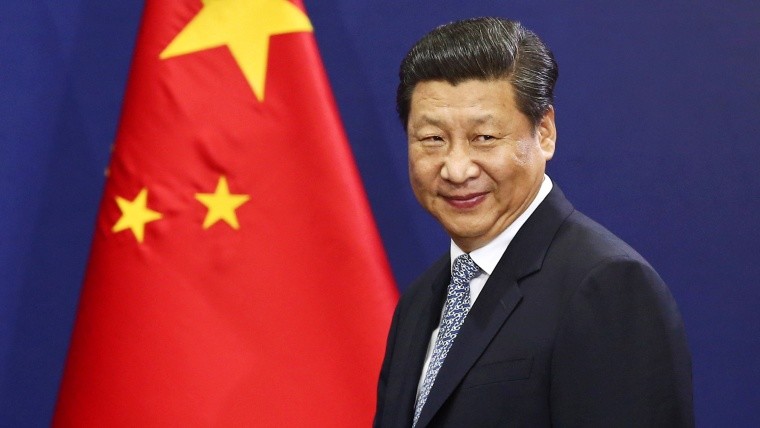 The US and China relationships aren't friendly, to say the least. Former President Trump frequently accused China of organizing cyberattacks on American institutions and businesses. As it turns out, the Biden administration too is nettled by China's malicious cyber activities.

The White House has released a statement expressing concern over China's "intelligence enterprise that includes contract hackers who also conduct unsanctioned cyber operations worldwide, including for their own personal profit". Apart from claiming to prove the Chinese Ministry of State Security's (MSS) participation in mounting several cyberattacks on maritime, aviation, defense, education, and healthcare sectors in the US and its allies, the press release also pins the recent Microsoft Exchange Server attacks on China.

Responding to the attacks that exploited Microsoft's Exchange Server's zero-day vulnerabilities, the US government had to step in with its "proactive network defense actions" for damage control. Following the incident, the National Security Agency (NSA) examined Microsoft's software to find and report additional vulnerabilities.

The report highlights that the Chinese state-sponsored hackers also attempted to steal the research pertaining to the Ebola virus vaccine. The country run by CCP has shown little regard for intellectual property in the past. Some of these activities include seemingly harmless stuff like manufacturing knock-off iPhones and accessories. On the other hand, the nation has also been accused of serious crimes such as stealing intel on 32 US military projects including the trillion-dollar F35 fighter jet program.

The US allies such as European Union, the UK, and NATO countries also chimed in to support the Biden administration's criticism of CCP. UK's Foreign Secretary, Dominic Raab, in a separate press release confirmed that "Chinese state-backed actors were responsible for gaining access to computer networks via Microsoft Exchange servers."

NATO Secretary-General, Jens Stoltenberg, tweeted in solidarity with those affected by these cyber-attacks and asked China to "act responsibly".

#NATO stands in solidarity with all those affected by malicious cyber activities, including the Microsoft Exchange Server compromise. We call on all states, including China, to uphold their international obligations & act responsibly. https://t.co/C3cScVT9em