Stories related to illegal graphics card smugglings have recently become pretty common and one of the reasons is probably GPU-mining and the associated shortage of graphics cards. Today we have another tale related to this. The Chinese customs yesterday announced that it had seized over 5,000 illegal imported GPUs, a total of 5,480 cards to be precise,﻿ belonging to one of AMD's exclusive add-in-board (AIB) partners XFX. The authority says that these GPUs were being sold in guise of other cards as the actual specifications didn't match those on the label. 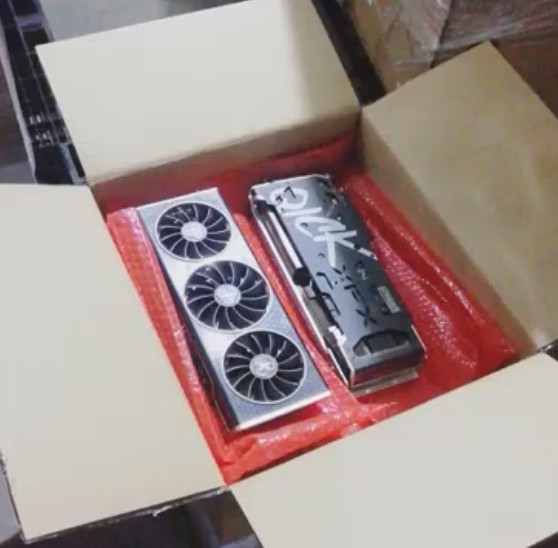 Here's what the description of the official Weibo video for the event says:

While the images show it pretty clearly is an XFX QICK card, Chinese website MyDrivers speculates that the card in picture is an international version of the XFX SPEEDSTER QICK Radeon RX 6700 XT. This second image really shows the scale of the capture as there appear to be piles of boxes filled with GPUs. 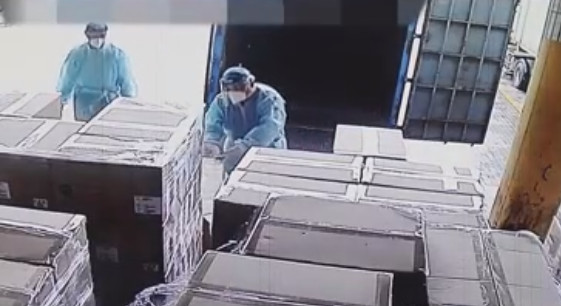 The official website for XFX China has also been closed temporarily which is a little suspect and might be indicating that it may be directly involved. Though, MyDrivers says that XFX China did not respond to the story. However, according a MyDrivers report from 2020, XFX was allegedly involved in the illegal selling of many AMD Radeon RX 500 series, and RX 5000 series GPUs, directly to mining farms.

You can watch the Weibo video embedded below (but turn down the volume first).