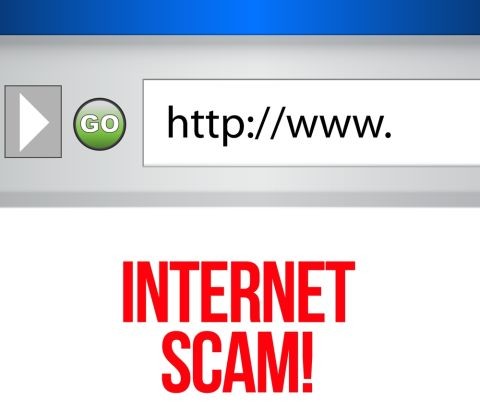 Microsoft usually releases security updates for its various products on the second Tuesday of each month, otherwise known as "Patch Tuesday". For most Windows users, the downloads are automatic and don't require any action from the PC owner. Now there's word that the Chinese government has accused a company of hiding a software download with the label of a Microsoft security update.

TechinAsia has translated a report that was issued this week from China’s State Administration for Industry and Commerce department that accuses the company Qihoo of making it extremely hard for users to uninstall their PC programs. They also claim that Qihoo used its software to make users think their web browsers were unsafe.

All of these actions are pretty bad but the worst came last August, when Qihoo tried to make people believe they needed to download what it said was a Microsoft security update, with the number KB360018, that was supposed to close "an extremely dangerous security leak." In fact, those folks who download the "security patch" got Qihoo’s 360 Browser software installed instead.

The worst part? The government's report on Qihoo is basically just a "warning" to the company; there's no word if China plans to actually go after and punish Qihoo for how it distributes its software.