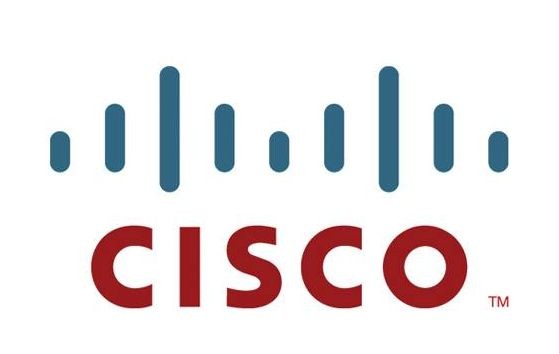 Cisco may not care how Microsoft uses its Skype VoIP services but the two large tech companies are not above teaming up if they see a business venture that benefits both of them. Today, Cisco announced plans to partner with Microsoft on a new set of cloud-based server solutions.

The press release from Cisco says that this new venture will combine the company's Unified Data Center with Microsoft's Fast Track architecture. The two companies are also working together to help companies that sell Cisco's data center and Microsoft's Cloud OS systems to grow their businesses and help with any customer problems.

Specifically, Cisco says that its Nexus 1000V Series can now be combined with Microsoft's Windows Server 2012 Hyper-V Extensible Switch and System Center Virtual Machine Manager 2012 SP1 so that businesses with cloud systems "who wish to virtualize certain aspects of their data center networks can do so alongside physical networking and cloud computing infrastructure."

Microsoft’s Cloud OS approach, based on Windows Server 2012 and System Center 2012 SP1, gives customers a comprehensive platform for implementing their infrastructure on premises, with a hosting service provider, and in the cloud. Combining the proven Microsoft Fast Track architecture with Cisco’s innovative Unified Data Center architecture provides partners and customers with a first-class option for navigating their way through today’s new age of data center deployment and management.