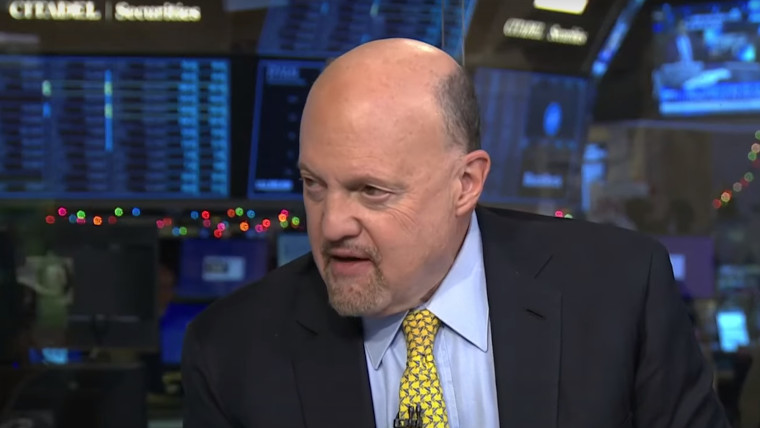 The host of CNBC’s Mad Money, Jim Cramer, talked about FTX’s Sam Bankman-Fried earlier today and labelled the former CEO a “pathological liar” and “con man”, as a result of his poor handling of the company that led to customers losing access to their crypto. The comments came after Bankman-Fried gave one of his first interviews since bankrupting FTX.

For those not aware, Jim Cramer received a Juris Doctor degree from Harvard Law School. He told CNBC’s Squawk on the Street show that Bankman-Fried’s lawyers probably wanted him to stay quiet, so he doesn’t admit guilt, but with the interviews he has done today, he admitted that he broke the law by not keeping proper records. Cramer said the legal system won’t care whether Bankman-Fried is a “nice guy”, only that he hasn’t run FTX legitimately.

“Now, being a nice guy, which he clearly is, is irrelevant. It means absolutely nothing, some of the nicest people I know have spent some serious time in jail, I mean millionaires.” Cramer said in the interview. “But again, there are many out there who believe he’s just a pathological liar. I’m that. He’s a pathological liar. He’s a con man. He admits co-mingling two accounts that shouldn’t be co-mingled.”

According to Cramer, there are many lawyers who will refuse to help defendants if they don’t seek Fifth Amendment protections. One of the properties of the Fifth Amendment is that you can’t be compelled to be a witness against yourself. Of course, by admitting fault publicly, Bankman-Fried foregoes this protection.

The commentary from Jim Cramer today could be reassuring to those with crypto, or even cash, still being withheld by FTX. Eventually, those with funds on the platform should be able to put in claims to get their money back, but given the company’s insolvency, the assets’ worth may not be able to be paid back in full.

Bankman-Fried gave an hour-long interview on Wednesday, one of the first since the FTX meltdown. If you want to watch, The New York Times has published a full video of the event on YouTube.