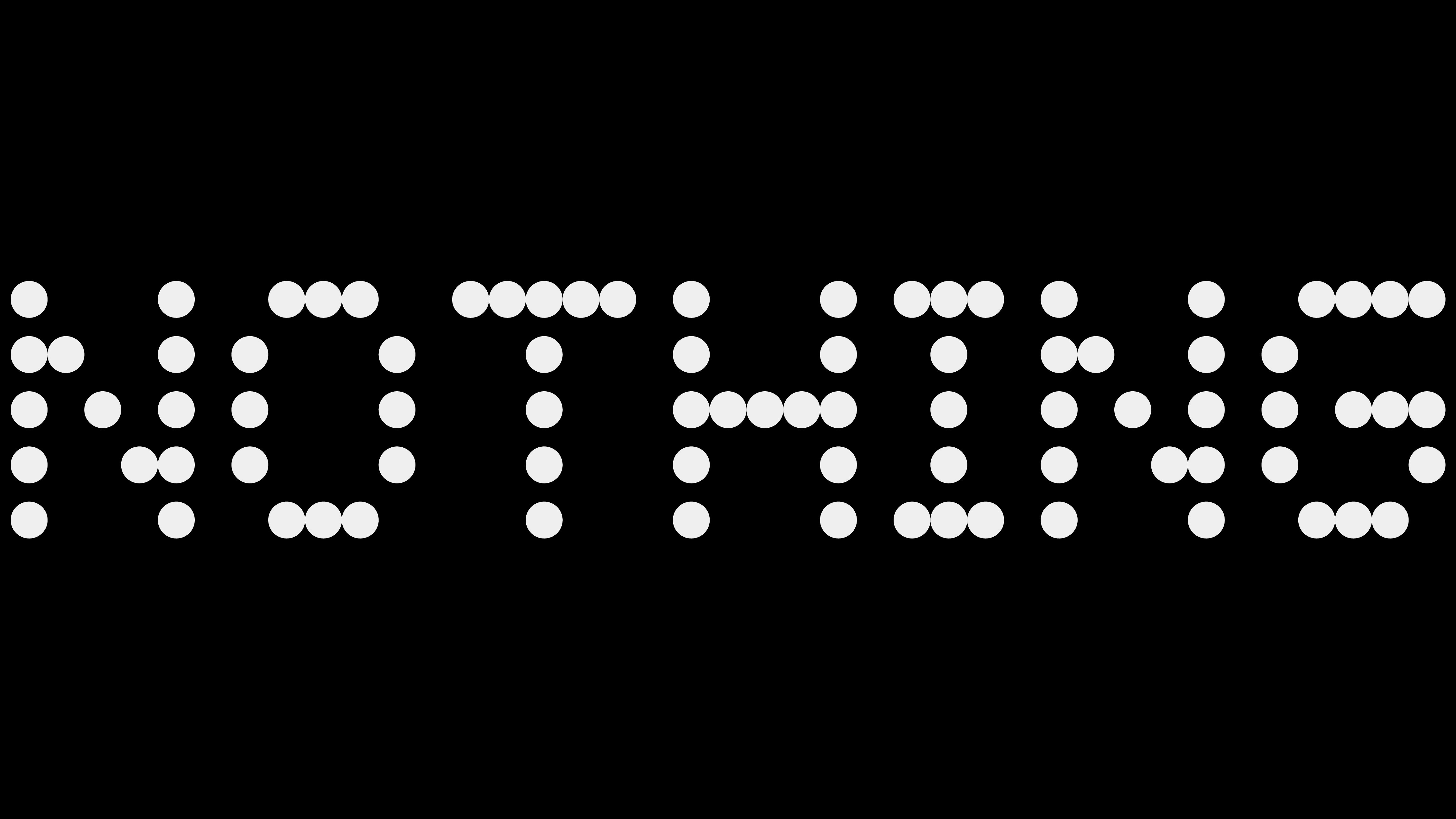 Carl Pei relinquished his role of overseeing the design and marketing of OnePlus devices to start his own hardware venture called Nothing. He has since then been teasing a couple of new products to create some hype before their official launch. But we haven't been able to get an insight into what's there inside those products. That changes today as specifications of what could be the Nothing Phone (1) appear to have leaked online.

As first spotted by Twitter user Raghvendra Singh Jodan, the alleged user manual of Nothing Phone (1) is currently available on Amazon. Expectedly, it contains key details of the phone's specifications.

According to the leaked user manual, the Nothing Phone (1) will feature a 6.43-inch Full-HD+ AMOLED display with support for a screen refresh rate of 90 Hz and HDR10+. Powering the handset will be a Qualcomm Snapdragon 778G processor coupled with an Adreno 642 GPU. It will reportedly have 8GB of RAM and 128GB of storage.

Nothing Phone (1) is rumored to feature a triple camera setup at the back, consisting of a 50MP primary sensor, an 8MP secondary sensor, and a third 2MP sensor. It's said to rely on a 32 MP front camera for taking selfies and video calls.

Carl Pei's company is working on a new operating system called NothingOS, which is expected to power the company's first phone. Also, as per the user manual, it'll draw power from a 4,500mAh battery and has support for wireless charging.

As for when we might see the company's first handset, a couple of months ago, Carl Pei said that the company was eyeing a Summer 2022 release. However, the user manual contains no details about the official release date.

Nothing recently launched what's likely the default launcher of Nothing Phone (1) on Google Play Store. If you want to get an idea of what Carl Pei's new company is up to with the phone's home screen, you can try installing it on your Galaxy S21/ S22/ Pixel 5/ Pixel 6 phone.