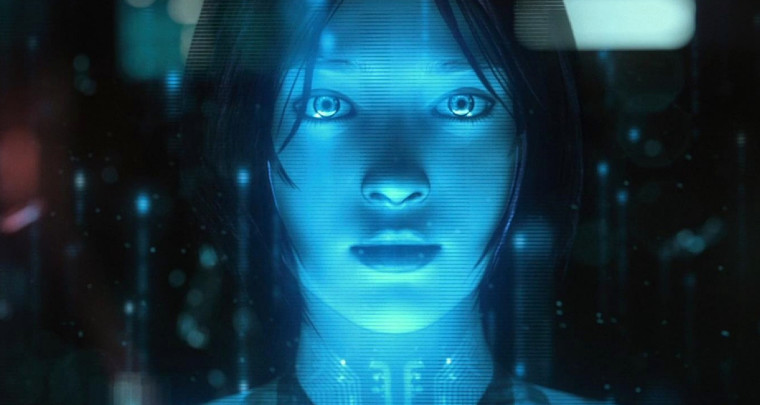 After a long wait, Microsoft has finally released a new build for Windows 10 Mobile. Build 10549 is, however, suffering from quite a few bugs, one of which led Microsoft to prevent existing builds from upgrading to 10549 unless the device is first downgraded to Windows 8.1. That's not the only major bug, however.

Reports are now coming in that the latest build has led some to see excessively high background usage from Cortana, a problem that has now been confirmed by Insider Program head, Gabe Aul:

@NN2710 There are a couple of fixes in this build, but we have a big one coming still. Cortana BG usage can be super high in some cases.

While Microsoft is of course working on a fix, the situation is, at least for some, so dire that Gabe Aul is suggesting users to turn Cortana off until a solution is found:

@NN2710 You can turn off Cortana as a temporary workaround.