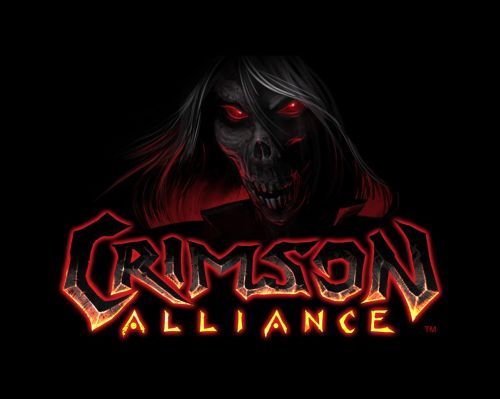 Austin, Texas-based game developer Certain Affinity has announced plans to release Crimson Alliance, a fantasy action-RPG. The game's official Facebook web page says the game is due out in the summer of 2011. The game's official web site has also launched with some Flash-based animation that gives some hints about its art style and setting. The web site shows a figure and then the words "She is coming. Join The Alliance."

According to the official Facebook web page, Crimson Alliance "gets rid of all that tedious backpack rummaging, and boring dialog". No platforms have yet to be revealed for the game but the Certain Affinity web site says that Crimson Alliance will be on display at E3 2011 in less than three weeks. The game was officially announced earlier this week at the Rooster Teeth fan event in Austin.

Certain Affinity was formed in 2006 by Max Hoberman who previously worked at Bungie and was the multiplayer lead on the developer's hit first person shooter games Halo 2 and Halo 3. Certain Affinity has worked with a variety of developers and publishers on a number of first person shooter titles including creating the Halo 2 Blastacular Map Pack. It also created multiplayer maps for Call of Duty: World at War and Call of Duty Black Ops, and teamed up with Bungie again to create the Defiant Map Pack for Halo Reach. Its only original title before Crimson Alliance was Age of Booty, a downloadable pirate themed RTS game that was released via publisher Capcom in 2008.