With so much attention being lavished on the next major version of Windows in recent weeks, we haven't heard much lately about what Microsoft has in store for its other big cash cow, Office. Nonetheless, the company has been quietly getting on with development work for Office 16, which will introduce a new dark side to the productivity suite. 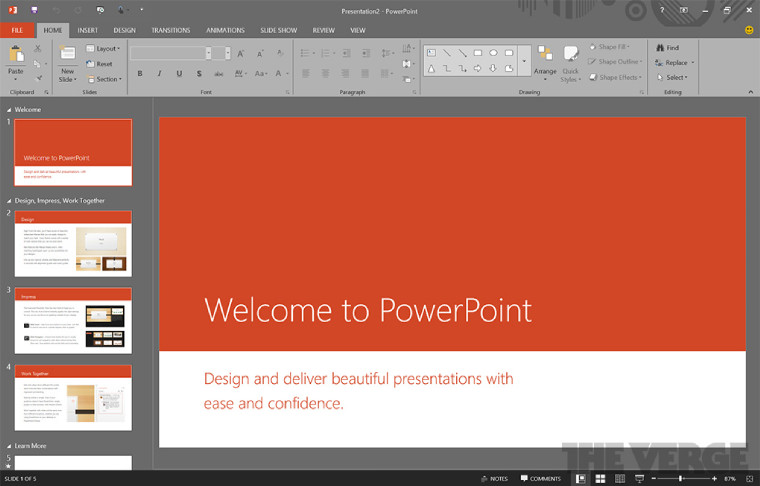 As The Verge reports, Office 16 will introduce a new 'black' theme (albeit not really black at all) for the first time, which was apparently the most requested feature among users of Office 2013. The theme will be entirely optional - just as the light grey and dark grey themes currently are in Office - so if you're not a fan, you'll be able to stick with the default white theme that we're all familiar with. 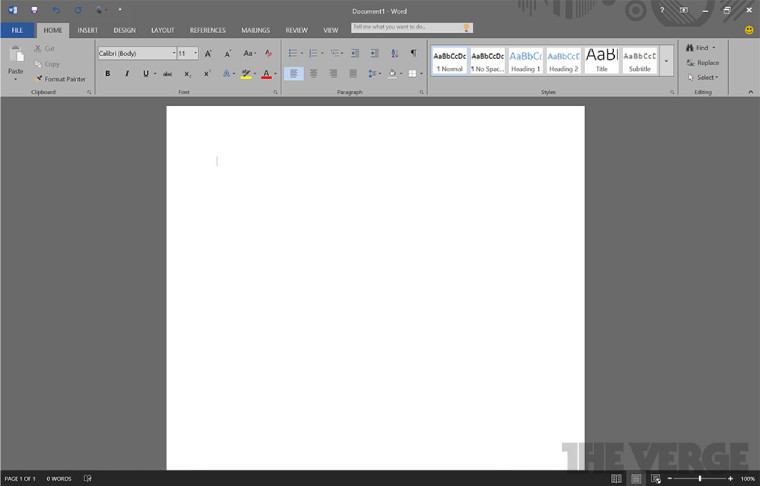 It should come as no surprise that the Ribbon user interface isn't going away, so helping users to find features, buttons and menus to allow them to complete tasks and get work done will remain a high priority. To that end, current builds of Office 16 include the 'Tell Me' help assistant that Microsoft launched in its Office Online web apps. The tool is intended to make it easier for users to discover features and UI elements in Office programs, simply by asking a question. 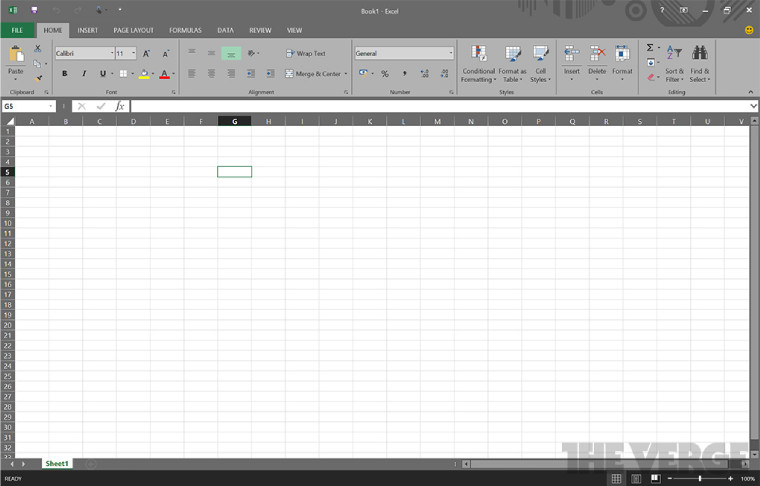 The new Office will also introduce an automatic image rotation feature, which will be able to detect when a picture is positioned at a wonky angle, and fix the image to display it correctly, allowing the user to manually adjust the rotation themselves if desired. Outlook sync options will also be improved with the ability to download 1, 3, 7 or 14 days of recent email - the latest version requires that a minimum of one month be synchronized.

As Microsoft readies an 'Enterprise Technical Preview' for Windows 9, which is expected to be made available later this month, a similar preview version of Office is already in the hands of select Microsoft partners. At this stage, it is not clear when Microsoft plans to make this more widely available

More importantly, many are still waiting to hear more about the touch-first version of Office for Windows - last seen in leaked screenshots back in May.