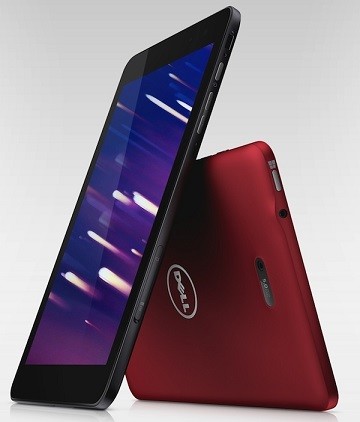 The Venue brand has been associated with various Android and Windows Phone smartphones over the years but didn't have much success. Dell shelved its smartphone plans to focus on Windows tablets and laptops, and now it seems Dell wants to revive the brand with the newly announced tablet.

The 8-inch tablet was shown on stage by Neil Hand, vice president for end user computing products at Dell, during a keynote at the 2013 Intel Developer Forum in San Francisco. The tablet will have long battery life and cellular connectivity options such as 3G/LTE along with a high resolution display, which aren't very common in Windows 8 tablets. The rest of the tablet's specifications have yet to be revealed by Dell, though the Venue tablet will be targeted at both consumers and enterprise customers.

Dell is holding an event in New York City on Oct. 2 where we would be able to find out more about this and many more devices coming out from the PC maker.