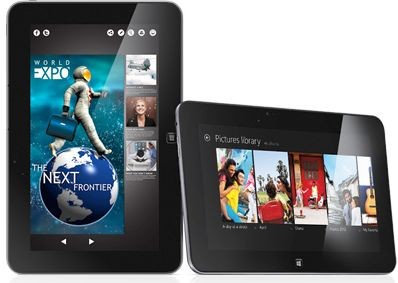 A few weeks ago, Microsoft VP Michael Angiulo defended its work on Windows RT, the ARM processor-based OS that launched alongside Windows 8 in October, saying that tablets with Windows RT have a "very bright future." Today, an executive from PC maker Dell said the company still plans to make new Windows RT products even as he admitted that current demand for Windows RT tablets is slow.

So far, the only Windows RT tablet that Dell sells is the XPS 10, shown above. In an interview on CNet, Neil Hand, head of Dell's tablet and high-end PC business, stated, "Demand is not where I would like it to be at this point in time. The amount of market information about it is not good enough, and the market sentiment is still pretty negative." He declined to state specific sales numbers for the XPS 10.

Hand did say that the company has had more success selling the XPS 10 directly to consumers than through retail stores, mainly because Dell can communicate the features of Windows RT better to those buyers. He added, "If you go off and manage the communication, [the consumer response to Windows RT] is actually really good."

Even with the slow demand for the XPS 10, Hand did say that Dell still plans to launch additional Windows RT-based products but did not give any details on what they would be like or when they might be released.