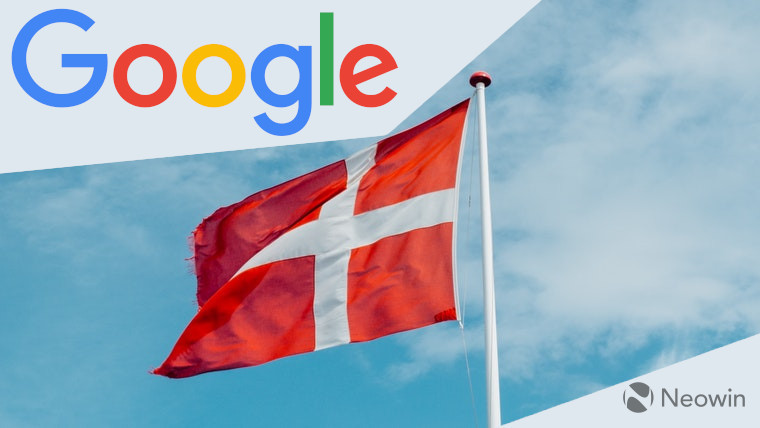 Denmark is currently reviewing whether Google needs to pay more tax, according to Denmark’s Finans. Google Denmark ApS reportedly revealed that tax authorities in the country had begun an investigation to check whether it was up to date with all of its tax payments.

Skattestyrelsen – The Danish Tax Agency – said that it has no comments to make about the case at this time and neither confirmed nor denied that a case is on-going. The country’s Prime Minister, it should be noted, has made several statements saying she is ready to introduce a digital tax that’s aimed at tech giants.

Commenting on the matter, Christine Sørensen, head of public policy at Google in Denmark, said:

Several European countries believe that big tech should pay more tax in Europe because people in those countries help create a lot of profit for the firms. In July, the European Union – of which, Denmark is a member – asked the United States, again, to come back to the negotiation table to discuss the issue of digital taxation. Internally, the E.U. is challenged on these plans by member states which prefer to keep taxes low.