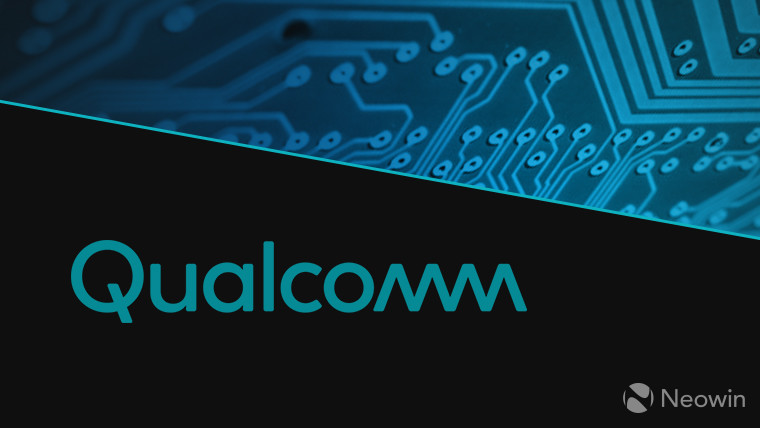 Today, Qualcomm is introducing its latest chipset from the Snapdragon 7 series, the Snapdragon 732G. Essentially, it's an overclocked version of the Snapdragon 730G, offering a better variant of the Adreno 618 GPU that promises a 15% improvement in graphics rendering. On top of that, the prime Kryo 470 core now has a clock speed of 2.3GHz instead of 2.2GHz.

The chipset includes Qualcomm's fourth-generation AI Engine, along with some Snapdragon Elite Gaming features. In fact, aside from the changes in the CPU and the GPU mentioned above, the feature-set pretty much remains the same as with the Snapdragon 730G, which was announced last April.