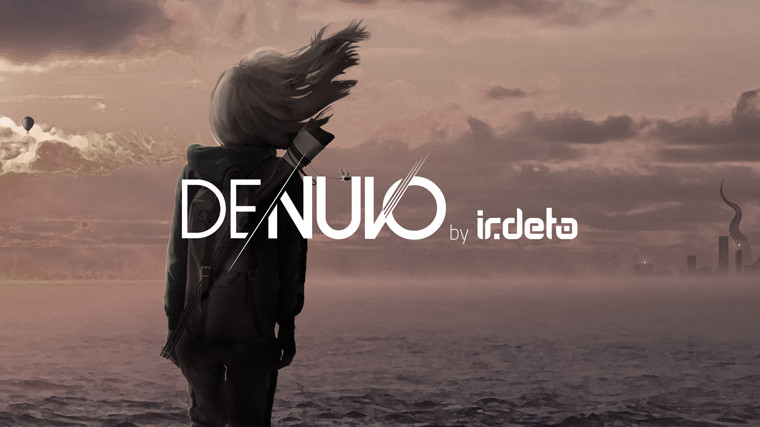 Denuvo, the widely used digital rights management and anti-tamper technology seen in PC games, is breaching the mobile space. The company behind Denuvo, Irdeto, announced during gamescom that it has launched Mobile Game Protection, a new solution that aims to curb piracy, modding, and cheating in Android games.

Irdeto says that the rise in mobile games over the years has "attracted criminals to develop a variety of ways to bypass, cheat, modify or pirate mobile games, potentially exposing security flaws, putting data at risk and ruining the gaming experience for legitimate players."

The Denuvo Mobile Game Protection protection is applied to the final APK with "zero operational effort" by developers, per Irdeto. The company also says the solution will have a "minimal impact on user’s gameplay experience" - although this should depend on how much security the developer opts for - and guarantees zero false-positive hacking reports.

Although Denuvo protected games on PC seemed almost impenetrable originally when it was introduced, cracking groups have since managed to bypass a vast number of these titles' protections. Performance issues in PC games that may be caused by Denuvo implementation is another hot topic, and similar complaints are to be expected when Android games also start shipping with Mobile Game Protection.