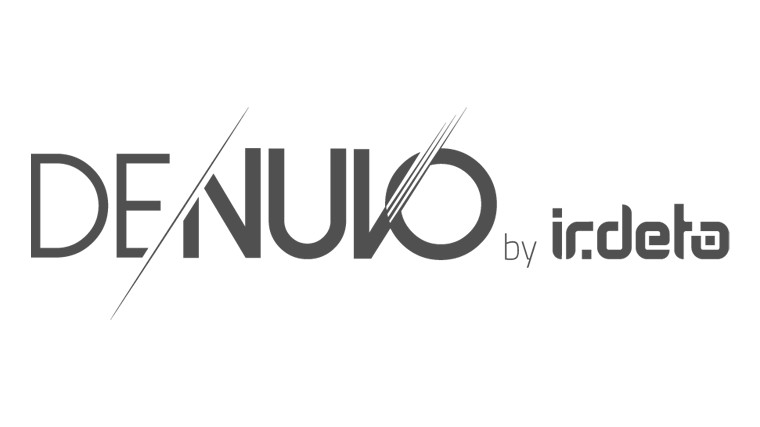 Irdeto, the software company behind the tough to beat piracy protection 'Denuvo' solution, is now taking aim at those who are obtaining additional content for games without purchasing them. Titled SecureDLC, it is offering game developers the option to protect their microtransactions on massive PC gaming platforms like Steam, Microsoft Store, and Epic Games Store.

The company says the existing protections on DLC packs are being easily bypassed by game owners using publicly available tools to obtain premium content without actually paying for them. These can range from unlocking cosmetic items to entire expansion packs, and Irdeto says its new and 'first of its kind' digital rights management solution can put a stop to this.

As for how the solution will need to be introduced to game DLC, Irdeto described the process as small, simple, and API-based, with only minor source code modifications required by the developer:

The Denuvo SecureDLC requires a small and simple implementation based on the application program interface to the game code to address the problem. The platform API is revalidated by the SecureDLC API mechanism, preventing pirate attacks and blocking access when it shouldn’t be granted.

While no specific names were shared, Irdeto said SecureDLC is already in the hands of Denuvo-utilizing developers. "Our current clients, big and small, are ecstatic with the results and we are happy to help them maximize revenue and also enable new business models for these games they spent so much effort building," adds Denuvo managing director Reinhard Blaukovitsch.