OEMs like Dell, HP and Acer have been churning out PC’s for the masses for years. As technology moves on, specs are changed. Form factors vary depending on what size of machine you want to go for and a number of different consumers are targeted, from casual internet users to gamers. But if small and powerful is what you’re after, look no further than the Bolt.

Vendors like Digital Storm and Alienware are renowned for providing users with extremely powerful custom built gaming PCs, but in most cases, at a premium. The Bolt is likely to compete with Alienware’s X51 desktop. 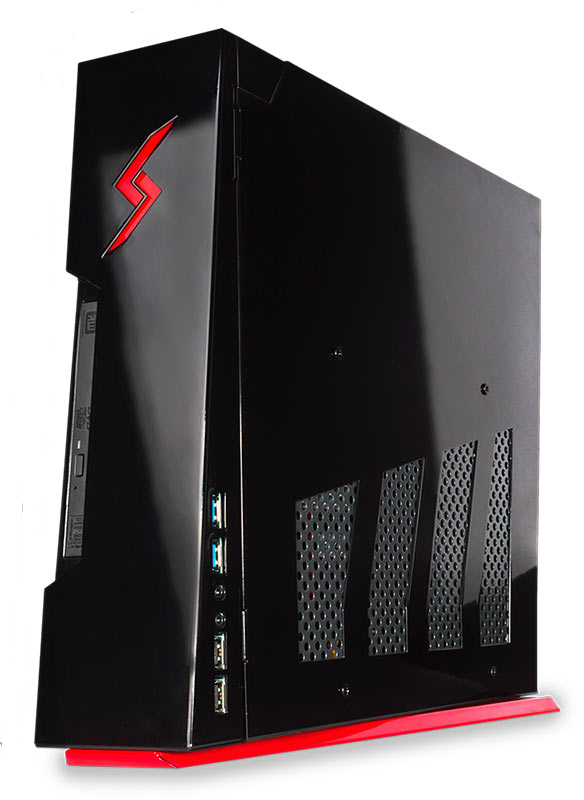 There isn't much configuration options available, with the exception of changing the optical drive, when choosing which of the four models you want to go for. When comparing the Bolt and X51, cost is likely to be the deciding factor in swaying consumers between the two. The Bolt is noticeably more powerful, offering an SSD and HDD in the more premium models, but that power does come at a cost.