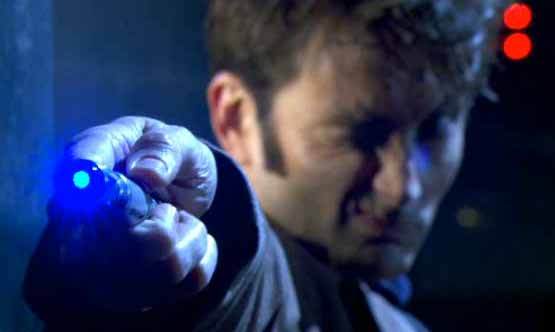 Doctor Who may be hundreds of years old but the fictional Time Lord from the long running BBC sci-fi series always seems to need his handy sonic screwdriver. The device, which made its debut near the end of the Second Doctor's time on the show, generates ultrasound vibrations for a variety of tasks, including opening doors, picking locks, scanning for aliens, hacking into computer files and more.

Now the BBC website reports that a research team at Dundee University have created a device that also uses ultrasound pulses. The hardware can both move and rotate an object. The team claims it is the first time such an ultrasound device has been able to turn an object rather than simply push it. 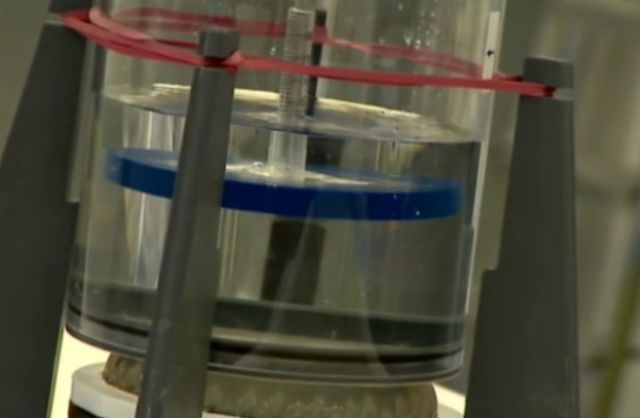 Dundee University's version of the sonic screwdriver could have some real world medical uses. Ultrasound is already used to help treat patients. A device that can push and rotate objects via sound could in theory be used to help guide drugs inside a person. While the experimental model is certainly a lot larger than The Doctor's thin and hand-held screwdriver, it's more than possible that the real hardware could be made to be smaller in the future.