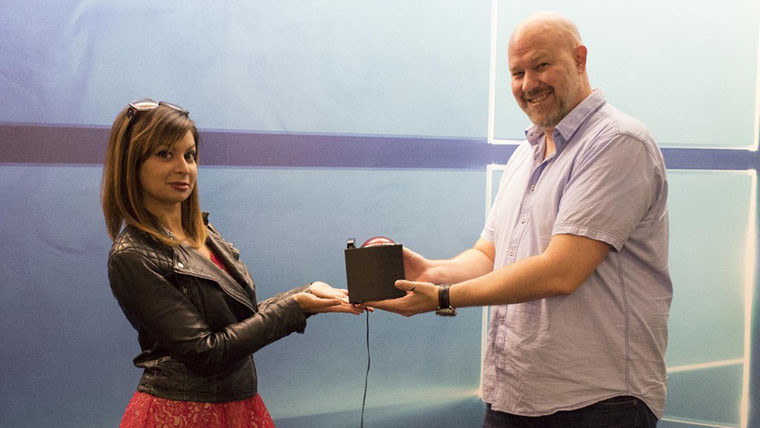 After over three years as head of the Windows Insider Program, Microsoft announced today that Dona Sarkar is making a change. She's stepping down from the Insider Program and moving to the Microsoft Developer Relations team, where she'll lead advocacy for Citizen Developers, championing the Power Platform.

Dona is only the second head of the Windows Insider Program in its five-year life (the five-year anniversary was a week ago). She inherited the mantle from Gabe Aul, who is no longer at the company.

What's unclear is who Sarkar's replacement will be, as Corporate VP of Windows and Education Eran Megiddo said that the company is still looking for one. Both Jason Howard and Brandon LeBlanc have been the most active in communicating with Windows Insiders; however, it's up to Microsoft as to whether it wants to promote someone from within the team, being that Dona wasn't on the Insider team prior to taking the role.

As Megiddo pointed out in the blog post, the Windows Insider Program has "grown and expanded to hundreds more cities and rural areas around the world." Dona introduced numerous programs in various locations in Africa.

But it's hard to deny that the Windows Insider Program has faced criticism as of late. Originally, there were only two rings: Fast and Slow, but for several feature updates, the Slow ring was completely barren. Fast forward to today with 19H2 testing, and at one point, we had 20H1 builds in the Fast ring, two separate 19H2 tracks in the Slow ring, and separate 19H2 and 1903 tracks in the Release Preview ring.