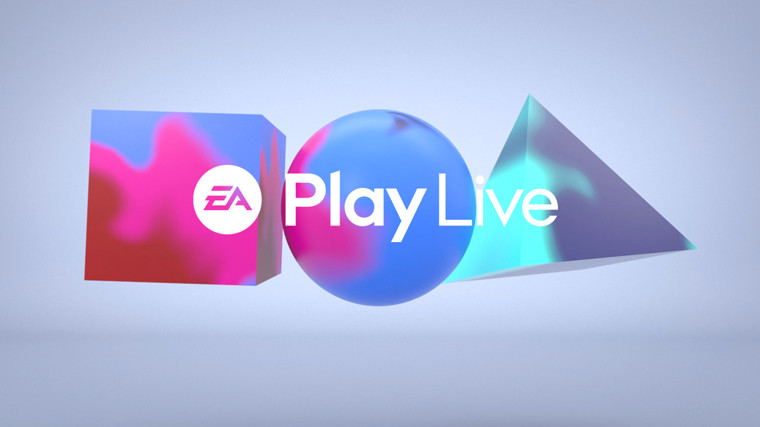 Electronic Arts has been hosting its own yearly gaming event named EA Play (not to be confused with the subscription service) separate from E3 festivities for quite a few years now. Still, they have always taken place during E3 week to not miss out on the high levels of hype generated there.

Last year, the event switched to a digital format (EA Play Live) due to the COVID-19 pandemic, and today, EA announced the return of this virtual event. There is something different about this show, however. Unlike the usual June presentation, EA has pushed back the EA Play Live showcase to July 22, over a month after the returning all-digital E3 is supposed to take place.

EA Play Live is coming back July 22nd. Save the date! pic.twitter.com/qh9OOGhPTm

Perhaps the company realized the E3 week schedule is too busy this time to shine a spotlight on its own wares. It's likely that the games the publisher is planning to push in the near future are aimed at the holiday season anyway, so it can take the hit of delaying the full reveals by a month.

The next Battlefield project is one of the games that are pretty much guaranteed to be unveiled in full at EA Play Live. The game is said to be the largest Battlefield being developed at DICE and its supporting studios, featuring more players than ever before. At least a teaser trailer should land in June if recent hints are anything to go by.

Other games likely to be revealed at EA Play Live include the usual trove of yearly EA Sports games like FIFA, NHL, and Madden, and perhaps a better look at Dragon Age 4 and the next Skate Project. Since Codemasters is now under EA's umbrella now, more racing games are something to look forward to as well, though not Need for Speed entries, for now at least.