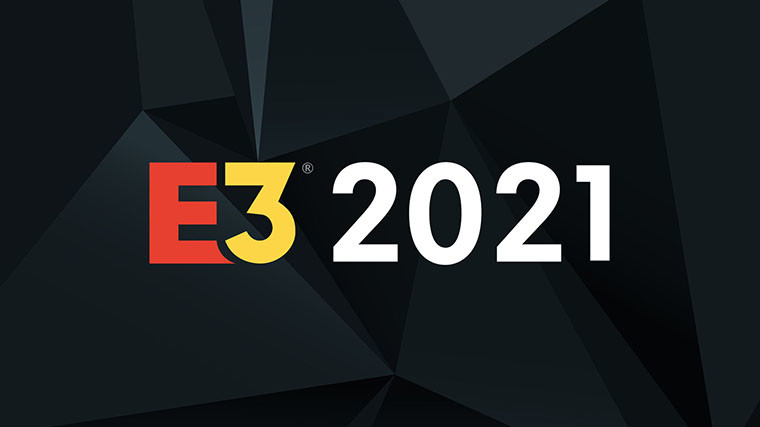 The Entertainment Software Association (ESA) today unveiled the plans for the return of the yearly video game-focused event Electronic Entertainment Expo (E3) following last year's absence due to the COVID-19 pandemic. As originally planned, the organization is going ahead with a "reimagined, all-virtual E3 2021" that will take place from June 12 through 15.

While some reports had surfaced earlier insinuating that the event would enable paid viewing facilities, ESA has confirmed that all content from the show will be completely free to consume for viewers.

"For more than two decades, E3 has been the premier venue to showcase the best that the video game industry has to offer, while uniting the world through games,” said ESA CEO and President Stanley Pierre-Louis. "We are evolving this year’s E3 into a more inclusive event, but will still look to excite the fans with major reveals and insider opportunities that make this event the indispensable center stage for video games."

So far, ESA has confirmed appearances from Xbox, Nintendo, Capcom, Konami, Ubisoft, Take-Two Interactive, Warner Bros. Games, and Koch Media for the popular event. While big names like Electronic Arts, Sony, Sega, and Square Enix are missing from this early list, it should be kept in mind that this was already an occurrence in previous E3 events, with some publishers running their own separate presentations during E3 week.

Following the all-digital nature of this year's event, ESA expects E3 2022 to once again be an in-person show.