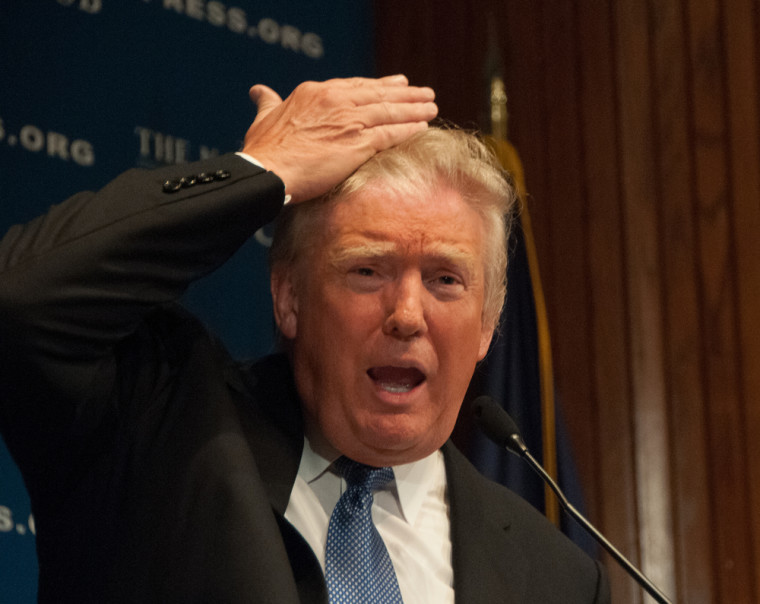 The Electronic Frontier Foundation is getting ready for prolonged confrontations with the incoming Trump administration, as stated in the foundation’s plan for the first 100 days of Trump’s presidency.

With President-elect Trump being sworn in and officially starting his reign on Friday, the NGO is looking to continue defending digital users’ rights and promoting a free and open internet for all. The EFF has a 10-point plan for its advocacy efforts, ranging from offering support and legal capabilities to targeted communities, to holding Silicon Valley accountable for their actions, and working to end mass surveillance of internet communications.

“Make no mistake: privacy, liberty, and accountability are not partisan issues,” said the foundation as it prepares for government pushback against users’ rights and hard-won digital protections. Citing the need to protect net neutrality the NGO warned against government and congressional moves:

There’s ample reason to believe that Mr. Trump and his appointees, backed by members of Congress, will attempt to dismantle hard-fought net neutrality victories. With new membership, we are expecting the Federal Communications Commission to actively seek ways to roll back consumer privacy rights and allow Internet service providers to stealthily harvest your data so it can be packaged and resold to third parties without your permission.

Still, not everything is gloom and doom. The EFF is very optimistic with California’s stance in resisting federal government overreach in law enforcement data sharing, and the tech industry’s data collection. The foundation also said it’s building a grassroots movement to defend digital rights in all 50 states, and that a number of new and returning Congresspersons are also fighting on behalf of ordinary citizens and their digital rights.

All in all, the EFF says it is determined to fight hard for the rights of users across the US and to continue to advocate a free, fair, and open internet for the entire world. You can read the entire statement at the source link below.