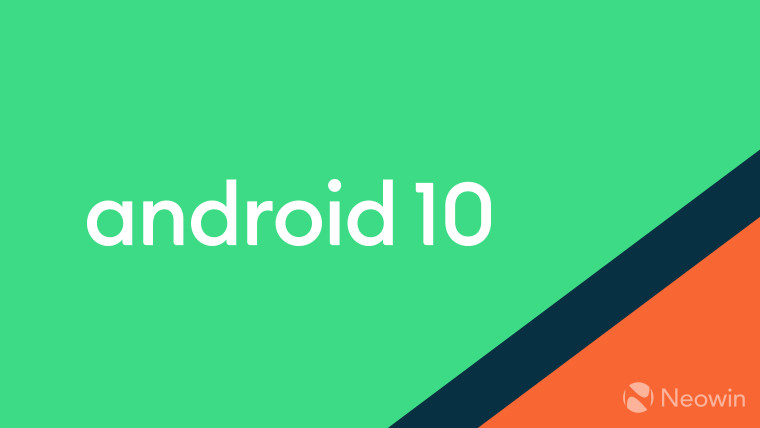 Today, Google released Android 10 to Pixel owners, the first version of the OS to come without a dessert-inspired name. Wasting no time, some companies have started to follow suit with their own releases of Android 10, though only to some extent.

Essential is one of the companies that jumped on board the latest release, as it usually tends to follow very quickly after Google. There's really only one phone the company needs to support, and it runs pretty much stock Android, so it's not surprising to see updates release quickly. However, the update is only available for select open market customers, so you might not see it right away, especially if you have a carrier variant of the phone.

Another company that's joined the fray is Xiaomi, which has made the update available to its Redmi K20 Pro in China and India (via XDA-Developers). Notably, the Redmi K20 Pro actually runs Xiaomi's custom MIUI skin, which is significantly different from stock Android, so it's surprising to see the company act so quickly. Hopefully, the international variant, known as the Mi 9T Pro, will be quick to receive the update as well.

Finally, OnePlus is also releasing Android 10 to the OnePlus 7 and OnePlus 7 Pro, though not exactly in a stable build. The release comes in the form of the Oxygen OS Open Beta 1, which is different from the developer previews we've been getting. The release can be downloaded and install manually by anyone, and those running the developer previews will be updated over-the-air. While the release should be fairly polished by now, it is still a beta, so you may want to wait for a stable release.

With the official release now behind us, it's only a matter of time until more companies start releasing their variants of Android 10 to more of their phones. For Nokia users, there's already a timeline available for when you can expect the update on your device.