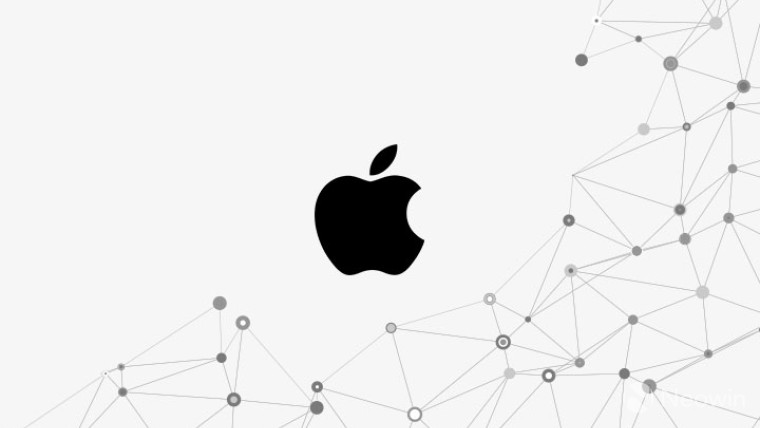 The European Commission (EC), the executive arm of the European Union (EU), has decided to appeal a court ruling from earlier in the summer which sided with Apple and Ireland over their tax arrangement. The EU is trying to extract €13 billion from Apple as it believes the tech giant has underpaid on tax over several years.

In mid-July, the EU’s General Court, the second-highest court of the EU, said that there was not enough evidence to prove that Ireland had given Apple any illegal tax breaks to make its territory more appealing. Each EU member state sets its own corporation tax and from that one base, a firm can operate throughout the EU, essentially depriving those other countries of tax and sending it all to where they’re headquartered.

Currently, Ireland’s corporation tax on trading income is set at 12.5%, much lower than other countries in western Europe which set their tax rates between 17% and 30%. In the July hearing, the EC alleged that Ireland had allowed Apple to attribute all of its EU earning to a head office in Ireland which supposedly only exists on paper. The EC said this amounts to illegal state aid by Ireland in order to make it more attractive.

“Making sure that all companies, big and small, pay their fair share of tax remains a top priority for the Commission. The General Court has repeatedly confirmed the principle that, while Member States have competence in determining their taxation laws taxation, they must do so in respect of EU law, including State aid rules. If Member States give certain multinational companies tax advantages not available to their rivals, this harms fair competition in the European Union in breach of State aid rules.

We have to continue to use all tools at our disposal to ensure companies pay their fair share of tax. Otherwise, the public purse and citizens are deprived of funds for much needed investments – the need for which is even more acute now to support Europe's economic recovery.”

The appeal will go before the European Court of Justice, the highest court in the European Union. No date has yet been confirmed for when the appeal will take place. Apple has said it will review the Commission’s appeal when it receives it but argues that an appeal “will not alter the factual conclusions of the General Court”.