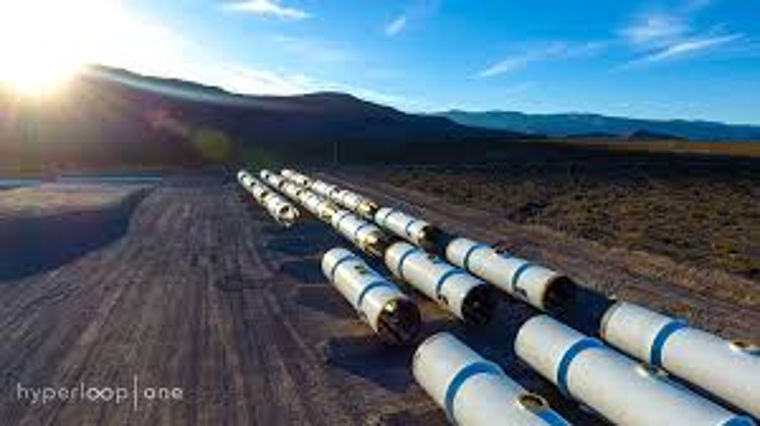 A list of potential Hyperloop routes have just been announced that could link a number of different European regions and cities.

Hyperloop One had let cities, governments or anyone else bid for the chance to have a route considered in their country in the Hyperloop One Global Challenge. The results of that bidding and the subsequent routes are now available to see.

The Hyperloop One transport system is another project associated with Elon Musk, in addition to the Boring Company sled system, Tesla, and SpaceX with its reusable Falcon Heavy rocket; these ideas really seem to be trying to push the envelope.

For those unaware, the Hyperloop is a transport system that, using electric propulsion, shoots a vehicle in a tube/tunnel, and suspends the vehicle in the air inside the tunnel using magnets. The minimization of resistance, amongst other things, they say will mean the vehicle will be able to travel at over 1126 kilometers per hour.

Hyperloop One co-founder and President of Engineering Josh Giegel had this to say about the current situation and prospect of Hyperloop perhaps coming to Europe first:

For the last two years, our team of nearly 200 engineers, technicians and fabricators developed our technology and transformed a stretch of desert in the U.S. into a working test track that proves we can build a Hyperloop system anywhere in the world. We're looking forward to showcasing our technology and believe that Europe is the perfect region for one of the world's first Hyperloop systems."

With such potential speed in transport surely the excitement for who gets the Hyperloop first is going to intensify.