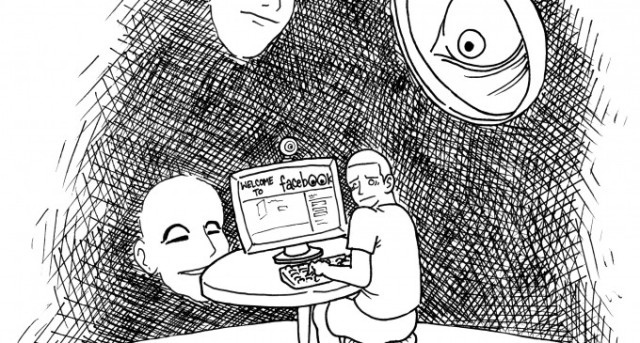 The Data Retention Law which was introduced across Europe in 2006 has been deemed invalid by the European Court of Justice as it violated basic civil rights of the citizens.

Europe has been dabbling with data retention policies for well over a decade and successfully introduced the Data Retention Law in 2006 making it mandatory for telecommunication companies such as mobile carriers and internet service providers to retain customer data and logs for up to two years.

Now, the European Court of Justice which received complaints from Austria and Ireland regarding the law, has invalidated the law citing violation of two basic rights: respect for private life and protection of personal data. The court gave the following statement regarding the law:

"By requiring the retention of those data and by allowing the competent national authorities to access those data, the directive interferes in a particularly serious manner with the fundamental rights to respect for private life and to the protection of personal data."

The European Union is already engaged in drafting a new law to replace the data retention directive. According to the BBC, the UK government is considering implications of the ruling from the Court of Justice. The ruling has yet again triggered the debate about privacy vs security as many believe that data retention is an important requirement for law enforcement in modern times. However, the data retention law did not provide a mechanism to safeguard customers from being abused, and the European Union will be assessing new ways to balance security and fundamental rights in the new draft.