The HTC One was one of my favorite pieces of hardware from 2013. It was the first time we had really seen a company succeed at producing an Android smartphone with a premium look and feel that rivalled Apple’s iPhone. The zero-gap, curved aluminium construction looked simply astonishing, and remains one of my favorite phone designs thus far.

In 2014, HTC is releasing the all new One, or HTC One M8. The evolution of this flagship takes many forms. There’s more aluminium than the original model; the display size has been bumped to 5-inches; the Ultrapixel camera has morphed into the new Duo Camera array; there’s a faster Snapdragon 801 SoC inside; there’s a refined Sense 6.0 UI atop Android 4.4; and much more. 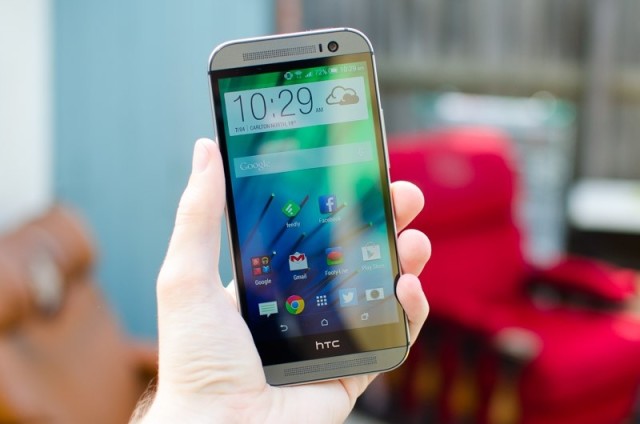 Nothing is ever a straight-up win in the smartphone universe though: HTC can pack all the fancy features but poor execution can keep it from succeeding. How does the new HTC One (M8) stack up? Let’s find out.

Read: HTC One M8 Review
This article is brought to you in partnership with TechSpot