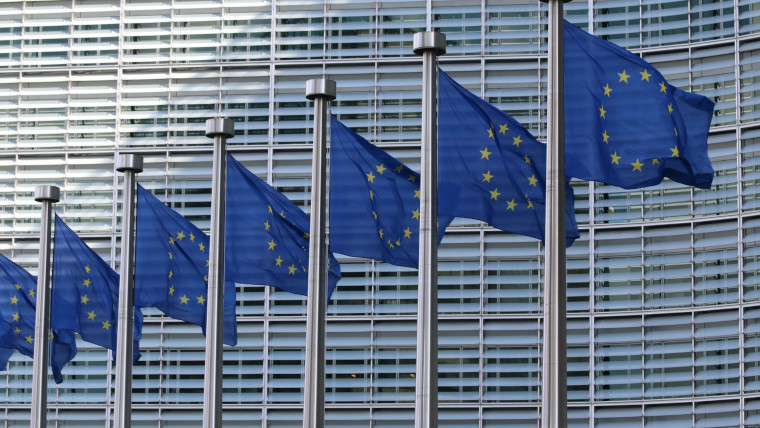 The European Commission is planning to introduce big fines for tech firms that fail to take action against deepfakes on their platforms, documents suggest. Reuters has reported that the Commission plans to publish the new rules on Thursday as part of measures to fight back against fake news which is prolific on social media.

The new document outlines examples of content and behaviour that firms will need to tackle; among them are deepfakes and fake accounts. The new rules are linked to the Digital Services Act which was agreed upon by EU states earlier this year. Under the DSA, companies that fall foul of the new rules could be fined up to 6% of their global turnover.

With deepfakes, malicious actors can generate videos and other content that appears real but is totally fake. One demonstration of this technology shows former U.S. President Barack Obama appearing to talk to the camera but really a computer had helped to generate video that synced with someone else speaking.

Under the new rules proposed by the Commission, it will be harder for convincing deepfake content to stay on social media to disseminate false information.