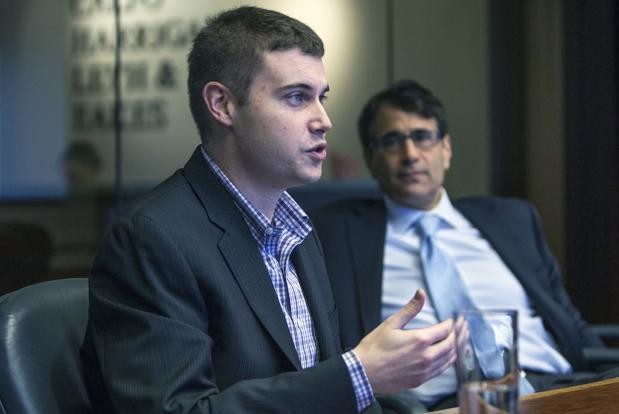 Following the 1.5 year sentence handed down to his partner two weeks ago, former senior Microsoft manager Brian Jorgenson has been sentenced to two years in prison by a U.S. district court for his role in an insider trading operation worth over $400,000.

The operation, which was revealed last year after Microsoft pursued charges against Jorgenson and his partner, Sean Stokke, netted the duo more than $400,000 in profit. Jorgenson was said to be the ringleader of the operation, and was fired by Microsoft shortly after the crime came to light.

While the maximum sentence for insider trading is 20 years in prison, Jorgenson still received a larger sentence than he and his lawyer had initially lobbied for. He initially asked for a year in prison and 500 hours of community service, while his co-conspirator Sean Stokke asked for leniency as well in his sentencing for what U.S. district judge Marsha Pechman called "a sophisticated insider trading scheme." The duo planned to form a hedge fund with the money they reaped from Microsoft, but never had the opportunity to do so.

According to charges by the FBI and SEC, Jorgenson shared the profits with Stokke via envelopes filled with $10,000 in cash. They repeated the process twice in 18 months following insider news from Jorgenson that Microsoft would invest in Barnes & Noble. Although the pair were prosecuted relatively lightly considering the severity of their offenses, the felony charges and media coverage make it likely that both will have a difficult time finding a job in the future.