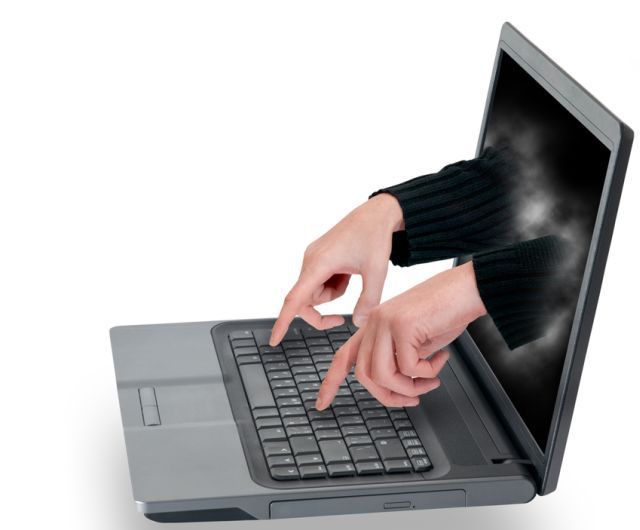 Last week, the hacker group known as AntiSec claimed to have taken 12 million Apple UDID nimbers from the notebook of an FBI agent in March and publicly posted one million of those numbers. The FBI quickly said there was no evidence that such an operation took place. Now it looks like we finally have a real timeline of the events, as well as the list's real source.

NBCNews.com reports that a company called Blue Toad discovered that the one million UDID numbers came from their servers, which were hacked two weeks ago. The company later compared their database of numbers to the leaked list from AntiSec and saw a "98 percent correlation." The company then contacted law enforcement authorities.

There's an outside chance the list that was taken from Blue Toad was shared with others, including the FBI. However, it looks like AntiSec's claim that they hacked into an FBI's notebook, via a Java exploit in March, is bogus.

Blue Toad, which "provides private-label digital edition and app-building services to 6,000 different publishers" will now be contacting the people who had their UDID numbers exposed because of the attack. Meanwhile, it's unknown why AntiSec would try to claim they took the number from the FBI.