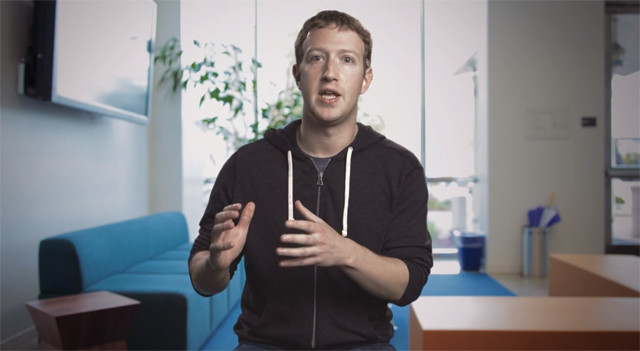 Microsoft and Facebook have formed a close business alliance over the years, but it wasn't always that way, Facebook co-founder and CEO Mark Zuckerberg has said.

At one point, Facebook was a considering an alliance with Google, but eventually it decided against such a move because of privacy concerns. Google refused to allow Facebook the right to remove information from Google's listings when Facebook users changed publicly available content to private content, according to a report by Bloomberg BusinessWeek.

Zuckerberg said Google's decision caused Facebook's discussions for a potential deal with the search giant to collapse, as BusinessWeek reports:

When Facebook cannot answer a user's query, it will return results from Microsoft's Bing search engine, as part of a partnership between the two companies that started in 2007. When asked why the company was not working with Google, Zuckerberg said that previous discussions collapsed over Google's unwillingness to accommodate Facebook's privacy needs. For example, he said, Facebook wants its search engine partners to remove certain pieces of content from its index, such as photos, when its users change the privacy setting.