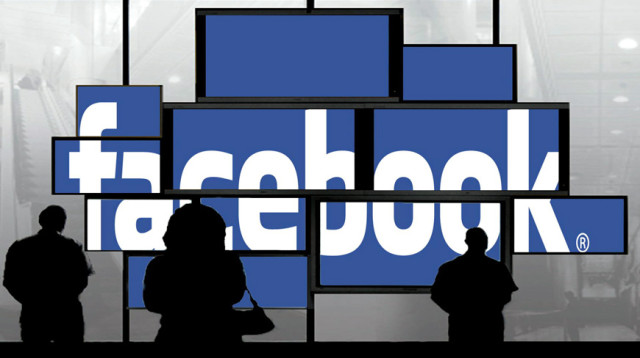 Russia’s media watchdog announced today that Facebook could be blacklisted in the country, over ads depicting smoking blends which induce drug related effects.

The country’s Federal Service for Supervision of Communications, Information Technology and Mass Media has cautioned the global social media site, saying it would not hesitate to censor if it finds evidence that the illegal ads did appear on the website.

“If we find violations in the advertising law, then we will open up an investigation. In case narcotics are involved, then we will forward all the materials to the Federal Service for Drug Control.”

The ads allegedly redirected users to a wholesale site, where users could find blends marketed under the names “AM-HI-CO, Dream, Spice (Gold, Diamond), Zoom, Ex-ses, Yucatan Fire” and others. Some of the drugs, which may produce similar effects to that of marijuana, have been declared to contain Salvia divinorum.

It is not all over for the Californian based company, as officials say it still has a chance to redeem itself if they fully cooperate with authorities.

“If Facebook does not respond then [the media watchdog] will have a reason to put the company’s website on the list of banned sites [in Russia],” representative of the agency Vladimir Pikov said.

The move comes only a few months after Russia withdrew its threat to ban Facebook over a similar incident which involved a page on suicide. Facebook Russia says the company is making efforts to remove the ads, and reminds users that they can toggle unwanted ads by clicking on the X in the upper right corner.