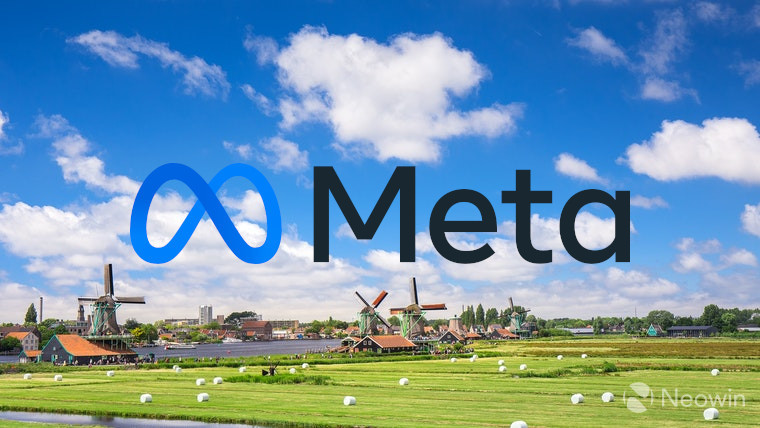 Today, Russian news agencies have been reporting that Meta has been added to a list of "terrorists and extremists" that is held by Russia's financial monitoring agency, Rosfinmonitoring.

The scope for the list is "organisations and individuals with regard to which there is information about their involvement in extremist activities or terrorism". However, it appears that the inclusion of Meta does not extend to all of its products, most notably, WhatsApp.

With Facebook being blocked across Russia in March 2022, this isn't the first time that Meta and its products have faced the wrath of regulators in recent months, and a court rejected an appeal in March after Meta was found guilty of "extremist activity".

Russian users have regularly turned to VPNs to access these services after the ban, however the state communications regulator Roskomnadzor has also just updated its list of banned VPNs, and continues to attempt to block the use of them.

Russian citizens have no need to worry when using the services however, as it has been made clear that "users of Meta products are not breaking the law" in a statement by senior lawmaker Andrey Klishas.

However, this may not be entirely true as some Facebook and Instagram users are being warned over some posts, and advertising or displaying branding from the companies may be seen as illegal under Russia's criminal code.