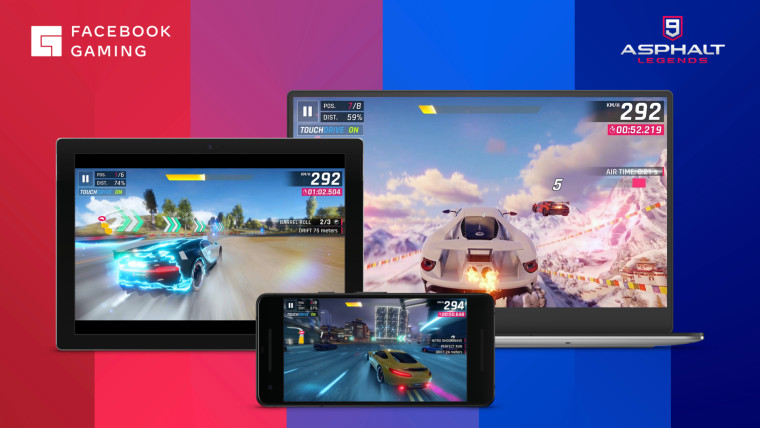 Facebook entered the red-hot game streaming market in October of last year, giving users of its social media platform the ability to instantly play a handful of cloud-streamed games without downloading them. The service launched as a closed beta and was available in select US regions only.

In a blog post today, the social media giant says it has scaled up its cloud computing infrastructure to the point where its free cloud gaming platform now covers 98 percent of the population in the mainland United States and is on track to hit 100 percent by the fall. The company added that the roll-out has begun in Canada and Mexico, and will expand to Western and Central Europe by early next year.

To bolster its appeal, Facebook has teamed up with Ubisoft to bring the French game publisher’s mobile titles on its cloud streaming platform. Ubisoft games available on the service include Assassin’s Creed Rebellion, Hungry Shark Evolution and Hungry Dragon, while Mighty Quest and Trials Frontier will be available sometime in the coming months.

Overall, Facebook now has over 25 cloud-streamed games on its platform after recently adding Roller Coaster Tycoon Touch by Atari, Lego Legacy Heroes Unboxed and Dragon Mania Legends by Gameloft and State of Survival by FunPlus. The cloud-streamed games can be accessed alongside regular HTML5 games via the Facebook app on Android or on its recently redesigned Facebook Gaming web portal.