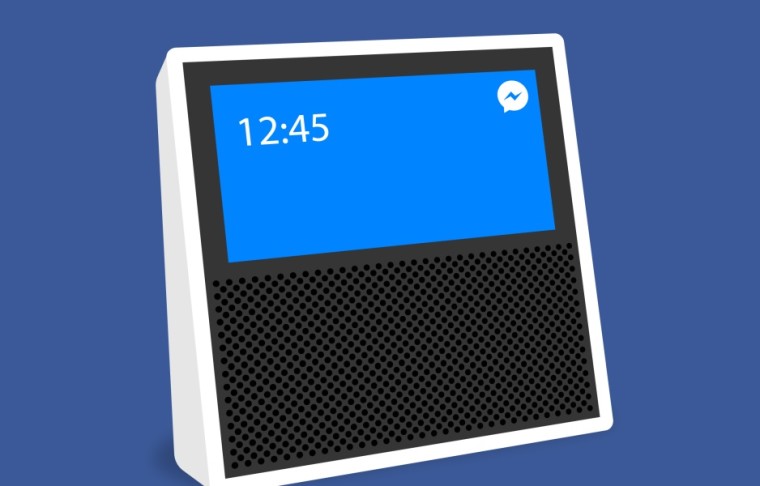 Digital smart speakers seem to have become the biggest consumer electronics trend lately. Last month, Apple unveiled its Siri-powered HomePod, Google launched its Home speaker last fall, and Amazon is working on the Echo’s sequel. Harman Kardon is set to release the Cortana-powered Evoke sometime in the fall and Samsung is reportedly working on a Bixby-powered device as well. Foreign tech companies are also joining the action, with Alibaba unveiling the $73 Tmall Genie a few weeks ago.

According to sources from the supply chain, Facebook is also planning to release a smart speaker that will focus more on visual functions than voice recognition, as the device will reportedly have a 15-inch touchscreen display.

The speaker is said to have been designed by Facebook's Building 8 department and will be manufactured by Pegatron. Its chassis will be made from a magnesium aluminum alloy, while LG Display will supply the touch panel that uses In-Cell technology. The device has already begun small volume pilot production at plants in China and is scheduled for release in the first quarter of 2018.

Analysts predict high growth for Pegatron in the second half of the year, as the Taiwanese electronics manufacturer already has iPhone orders from Apple as well as Surface and Xbox One orders from Microsoft.