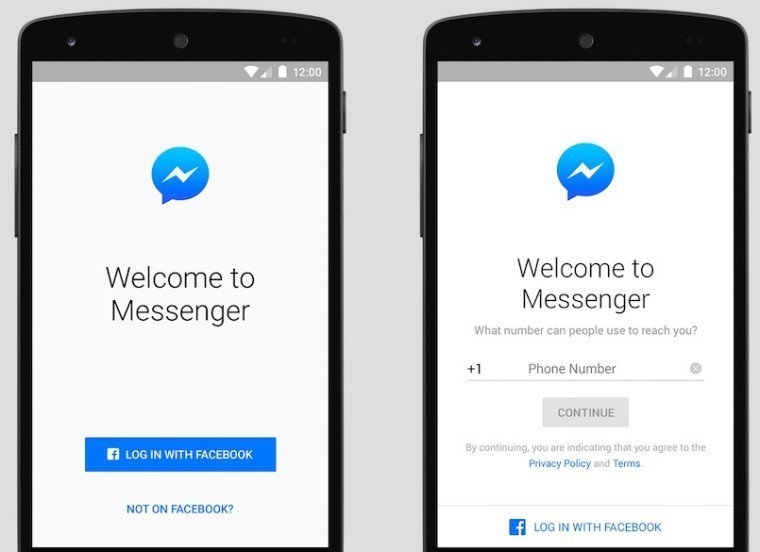 The latest updates to the Facebook Messenger app bring a number of new features, including the ability to receive SMS messages straight in the app and a new addictive minigame.

A few months ago Facebook introduced a hidden mini-game inside of its Messenger app. It allowed users to play “basketball” and it quickly became a sensation. Now, the social chatting app has a new football, or soccer, mini-game, just in time for Euro 2016. You can access it by sending the “soccer” emoji, which is a football, and then tapping on it. Simple as that.

Contacts and SMS messages will now show up as purple inside of the Messenger app, and while it is a bit confusing at first, using a single app for all your texting needs can be convenient.

So why exactly has Facebook introduced this functionality into Messenger? The simple answer is that the company wants you spend as much time in its app as possible. There’s also a good chance you might switch a conversation to the company’s chat service if you’re already inside of its app.

The SMS functionality is only available on Android, but the football mini-game is available on iOS as well provided you have the latest updates installed.