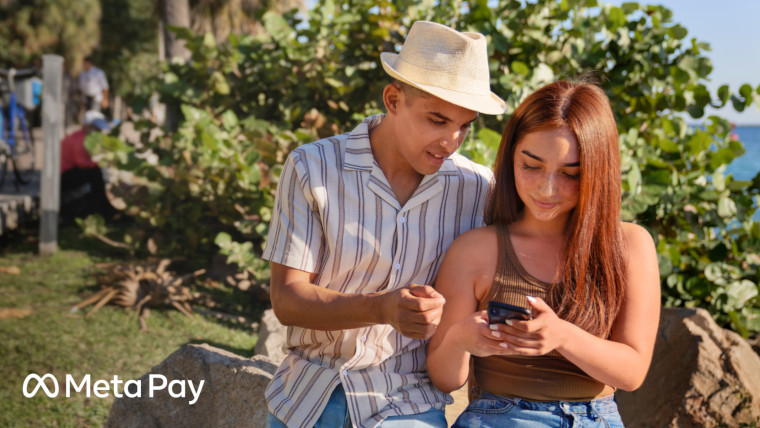 Meta has announced that Facebook Pay is being renamed Meta Pay. It appears that this is just a rebranding exercise as the company confirmed Meta Pay will be the same as Facebook Pay. It also stated that if you’ve already set up Facebook Pay then you don’t need to take action to set up Meta Pay because it’s already done. The name change will first appear in the U.S. before coming to other countries over time.

Similar to the Facebook to Meta rebrand, the Facebook Pay to Meta Pay rebrand is supposed to send a signal that the firm is committed to the metaverse. As Meta's metaverse gets bigger, Meta Pay will also play a more important role.

Meta doesn’t exactly have the best reputation when it comes to trust but the firm said it has been offering secure payment services since 2009 in 160 countries across 55 currencies. Payment card numbers are encrypted and anti-fraud monitoring is in place to detect unauthorised activity. You can also prevent unauthorised payments with the use of a pin or fingerprint.

If you’ve not used Facebook Pay before, you’ll need to set up your Meta Pay from scratch. If you want to do this, just go to Payments settings, put in your payment information, and then then use the Meta Pay button when shopping online. Meta Pay supports most credit and debit cards as well as PayPal and Shop pay.