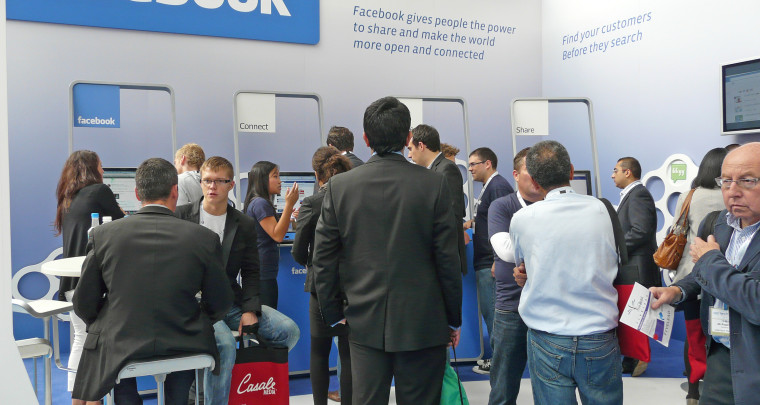 The update was announced today on Facebook's official blog, which provides an official description for what Facebook considers to be a "clickbait headline."

“Click-baiting” is when a publisher posts a link with a headline that encourages people to click to see more, without telling them much information about what they will see. Posts like these tend to get a lot of clicks, which means that these posts get shown to more people, and get shown higher up in News Feed.

Facebook says it plans to reduce the number of clickbait headlines shown on a user's news feed by tracking time spent reading an article. The less time users spend on average looking at a post, the more likely it is to be clickbait. This may also affect lower quality websites in general (which isn't necessarily a bad thing), but a wide variety of clickbait headlines will be caught in the net.

The site also plans to compare how often a story is clicked with how often it's shared and liked, and use the ratio to determine whether a title is clickbait-y. According to Facebook, "If a lot of people click on the link, but relatively few people click Like, or comment on the story when they return to Facebook, this also suggests that people didn’t click through to something that was valuable to them."

The blog post doesn't mention whether low-quality sources, or sources with frequently clickbaiting headlines, will be tagged appropriately and critiqued more heavily -- so from all accounts, titles will be judged on a case-by-case basis. Facebook has likely already tested the new features before announcing them, but we'll see how it works out in practice on a large scale.