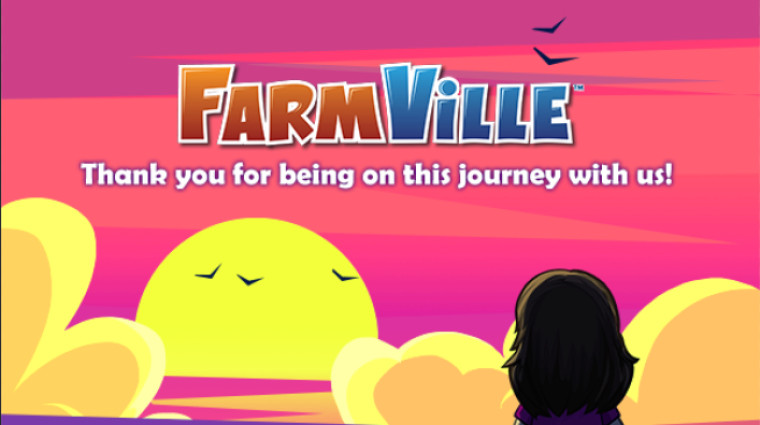 Zynga, the company behind FarmVille, announced that it is shutting down the original web game at the end of this year. While many people don't play the game anymore, it did attract millions of users, with roughly 30 million people playing FarmVille at its peak popularity. Zynga released a mobile version and sequel of the game, but these never amassed that many players.

The news is expected since Facebook announced in July that it would stop supporting Flash games as of December 31, the same date Adobe plans to kill the Flash player. With Flash support slowly being removed across the internet, thousands of games have been impacted, with several browsers abandoning Flash support already. Others block it by default. Zynga wrote:

“We’re aware that many of you have been with us since the very beginning, helping to build an incredible global community of players over the years who’ve enjoyed this game just as much as we have. For that we say thank you.”

Players will be able to continue making in-app purchases until November 17, when the game's payment system will be turned off. The developer is alerting gamers to use their remaining credits by December 31, after which FarmVille will shut down permanently. Zynga said that it will soon make the mobile version of FarmVille 3 available globally.